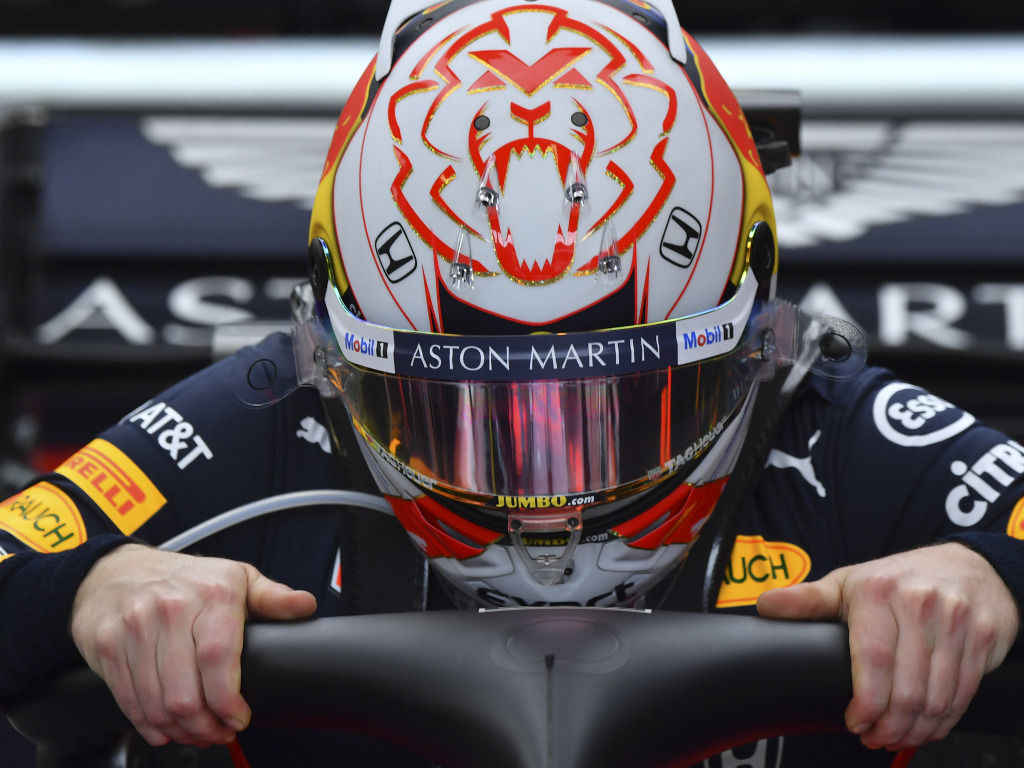 Red Bull team boss Christian Horner has sung the praises of Max Verstappen, saying he has been a “phenomenal force” in the car and is “very much leading” the team’s development.

12 months ago Verstappen had a wretched time in Monte Carlo as the Dutchman crashed heavily at Turn 1 and was unable to take part in qualifying.

He redeemed himself on the Sunday as he raced from the back of the grid to ninth place.

It was, however, a grand prix that his then-team-mate Daniel Ricciardo won.

A year later and Verstappen was the shining light for Red Bull in Monaco.

Elevated to team leader after Ricciardo’s departure to Renault, Verstappen has risen to the challenge this season.

He was third on the Monte Carlo grid and second at the chequered flag, only losing that podium because of an unsafe release in the pits by Red Bull.

“I think really, if you wind the clock back 12 months (Monaco) was probably the lowest weekend, last year, of his career, having a car capable of winning and crashing in FP3 and not being able to take part in qualifying,” Horner told Racer.

“That was very tough for him and I think he went away from that race and he reflected hard on it.

“Since Montreal last year he’s really just stepped things up a gear and he’s been a phenomenal force whenever he’s been in the car.

“The way he started this season has been outstanding.

“He’s overachieved in certain aspects and I think he’s got that roundedness of maturity and is very much leading the team development-wise.

“I think he’s enjoying and relishing that role as well, so if you compare Max Verstappen to the equivalent time last year, he’s evolved a tremendous amount and I think that’s again the benefit of experience as well.”

The Red Bull boss says Verstappen drove like a “lion” in Monaco as he harassed Lewis Hamilton for the lead.

“Max drove the wheels off the car,” Horner continued. “He got away in grid position and had a look at passing (Valtteri) Bottas into Turn 1 but wasn’t quite far enough alongside.

“The mechanics did a great job with the pit stop and Max left the box before Bottas which, as per the rules, is fine.

“Unfortunately, it all got a bit too tight resulting in the Mercedes making contact with the barrier and the stewards issuing Max a five-second penalty.

“Max drove like a lion for the rest of the race and tried everything he could to pass Lewis. We had a better tyre strategy and there was only really one lap where he got close to making a move into the chicane.

“Finishing second on the road, but with the top four so close… finishing fourth is tough for Max after a drive like that but as always, he didn’t give up until the chequered flag.”