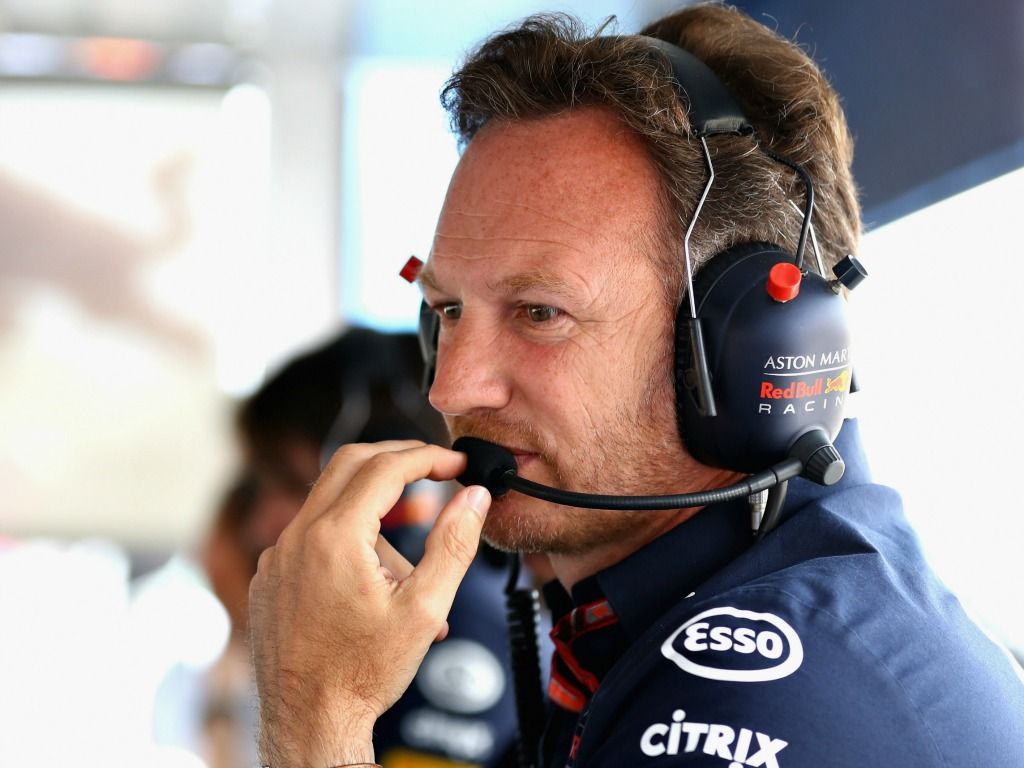 Christian Horner believes with a “little bit more horsepower” from Honda, Red Bull will be able to challenge Mercedes and Ferrari next season.

Red Bull will bid farewell to Renault at the end of this season, bringing to an end 12 years of joy and arguments.

Although Red Bull won four World titles with Renault power, they blame the French manufacturer for dropping the ball in 2014 when F1 switched to V6 engines.

They also not impressed with Renault’s rate of recovery.

Next season the Japanese manufacturer will be the one to power Red Bull’s RB15 with Horner confident it is the boost that his team needs to become regular race winners.

“We have a phenomenal team which can create a great car. As soon as we can get that little bit more horsepower, which it looks like Honda are delivering, then hopefully we can give them a hard time at every circuit,” he told Sky F1.

“We have had a great car through this year. Our problem has been qualifying and straight-line performance.

“If we manage to address that, and all the numbers are looking encouraging, then it puts us in a stronger position.”

Although Honda’s recent upgrades have shown improved performance, reliability continues to be an issue for the engine supplier.