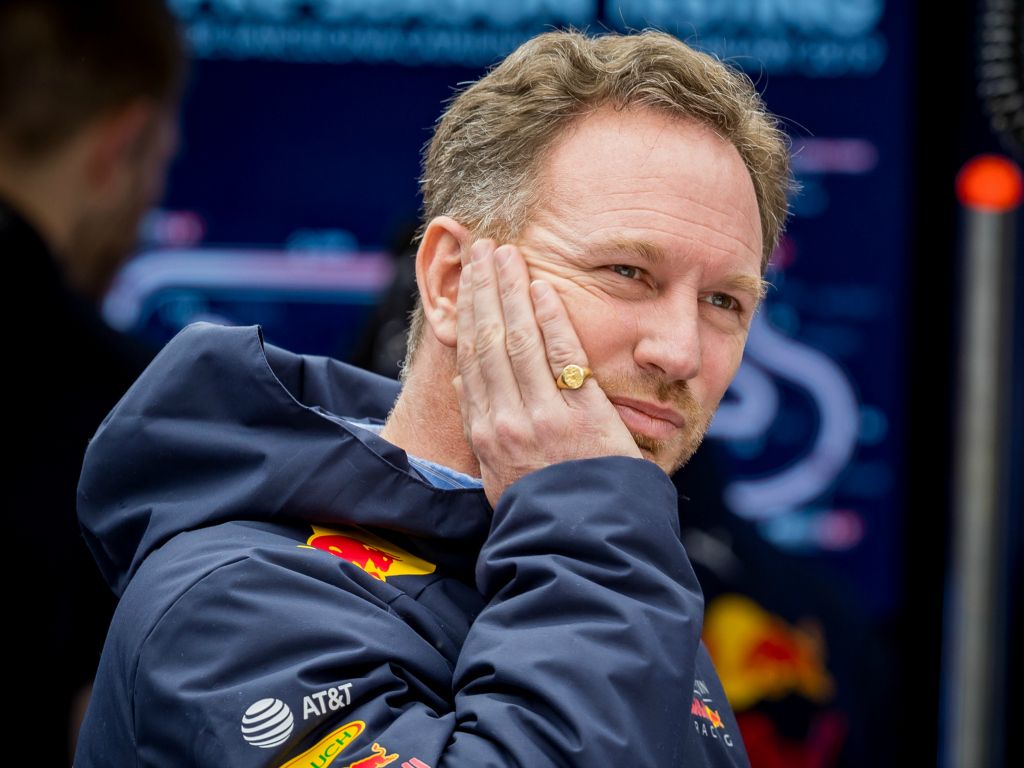 Red Bull boss Christian Horner has turned down the hype machine ahead of the season opener in Melbourne.

Motorsport advisor Dr Helmut Marko has been the main man cranking it up, boldly stating that Red Bull are second quickest behind Ferrari following pre-season testing.

But, whilst Horner thinks that Red Bull can get closer to the leading duo of Ferrari and Mercedes, he wants to “keep expectations realistic”.

“We’ve got an exciting new partnership with Honda starting this weekend so it’s off to a positive start but we have to keep expectations realistic,” Horner said at the Formula 1 season launch at Melbourne’s Federation Square.

“There’s a big gap to close from Mercedes and Ferrari.

“But we’re confident that we can do that during the course of the year.”

That optimism is still shared by Red Bull’s 2019 driver line-up of Max Verstappen and Pierre Gasly.

“It was very nice to experience the car, with the new partnership with Honda,” Verstappen said on stage.

“It’s very exciting times for us.”

“It’s probably the best place to be in Red Bull, with (these) guys next to me.”