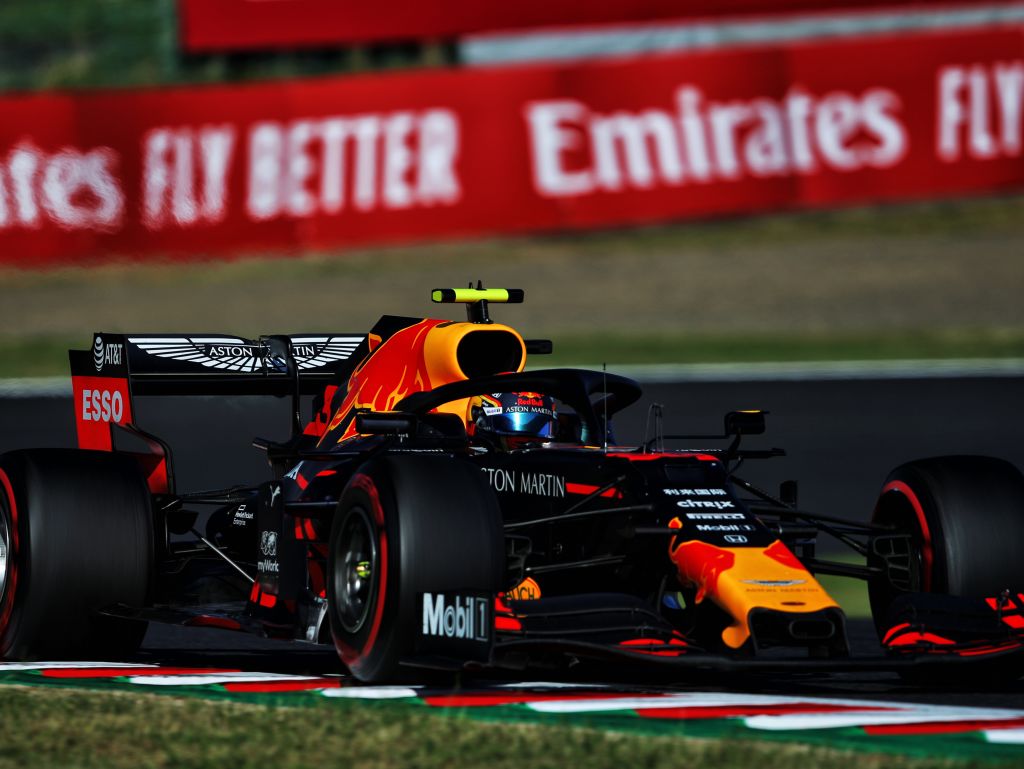 Red Bull principal Christian Horner says that Alex Albon’s place at the team is his to lose for the 2020 season.

Pierre Gasly was promoted from Toro Rosso to partner Max Verstappen at Red Bull for 2019, but a poor showing in the first half of the season meant he was demoted back to the junior team over the summer break.

Albon, in what is his debut year in Formula 1, came the other way and put in another strong display at the Japanese Grand Prix, setting an identical time to Verstappen’s in qualifying, before recovering from a poor start to finish P4 in the race.

Horner agreed that Albon did an “amazing job” and that the place at Red Bull for 2020 is “his seat to lose”.

“First of all I think Alex did an amazing job to match Max’s time [in qualifying], it was his first time here at Suzuka, a really tricky, drivers circuit,” Horner told Channel 4.

“He’s certainly making a really good play for it. It’s his seat to lose in many respects and I think everything he’s done so far he’s done a super job.”

But, don’t expect an imminent announcement on the team’s 2020 line-up.

“We’ve still got plenty of time. All the drivers are under contract, we don’t need to rush, but I’m very pleased with what he’s done so far,” Horner confirmed.

Albon was forced to get back past the McLaren’s after his difficult start, something which the Anglo-Thai admitted left him in “no man’s land” in the grand scheme of the race.

But, Horner was pleased to see that his driver was able to get the job done and record his best finish in F1.

“He drove a good race. He had a bad start, but then recovered well and passed Lando [Norris], caught Carlos [Sainz] and passed him on the lap that Carlos pitted on, and then he made the two-stop strategy work,” Horner explained.

“Unfortunately he had lost touch with the leaders and it was quite a lonely P4 at that point.”