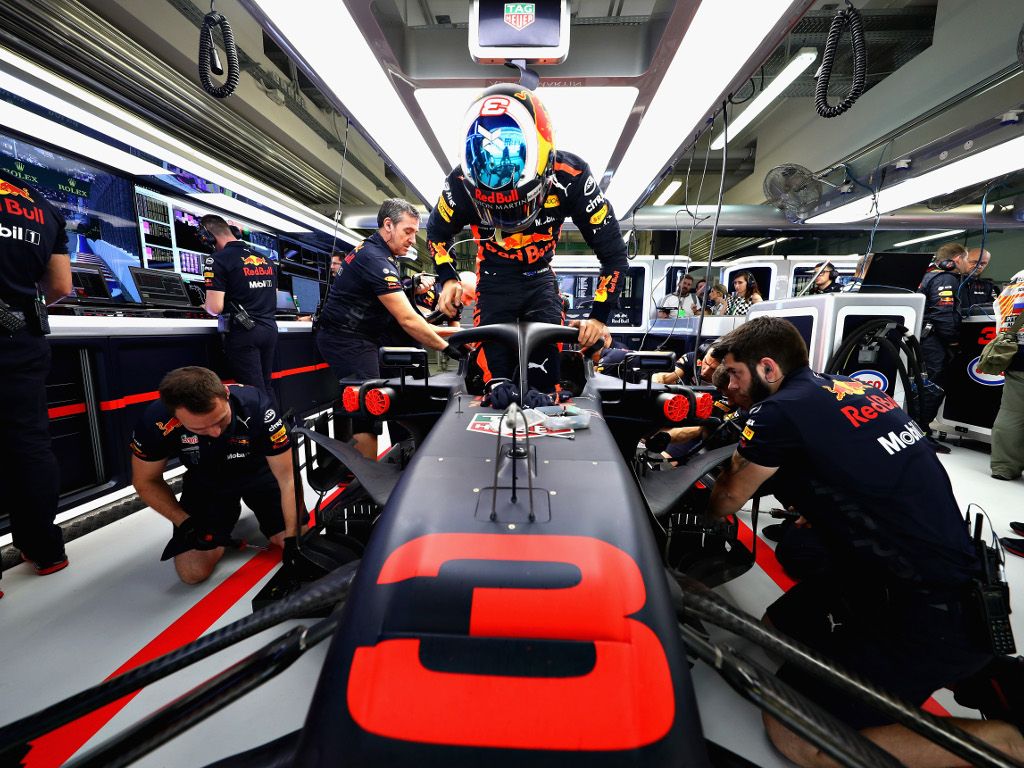 Christian Horner insists Daniel Ricciardo continues to receive equal treatment with Max Verstappen despite announcing that he’s leaving Red Bull at the end of this season.

Ricciardo revealed during the summer break that he is off to Renault next year, citing a need for a new challenge.

Since then Red Bull’s results have been all about Verstappen.

The Dutchman has out-qualified and out-scored his team-mate, raising questions about whether Ricciardo, who led Red Bull’s charge at the start of this season, is receiving equal treatment.

Horner says he is.

Asked by Sky F1 is the “emphasis” was now on Verstappen, he replied: “No, not at all. The emphasis is on getting the best out of both guys.

“At each grand prix weekend they get the same opportunity.

“It’s down to what they do on the track at the end of the day. That will continue to be the case right through until Abu Dhabi.”

He added: “We’re looking to learn as much as we can. Daniel still gives us extremely good and accurate feedback.

“There’s no difference in the way that parts are being allocated.”