Home News Horner: Rosberg will need to watch his mirrors 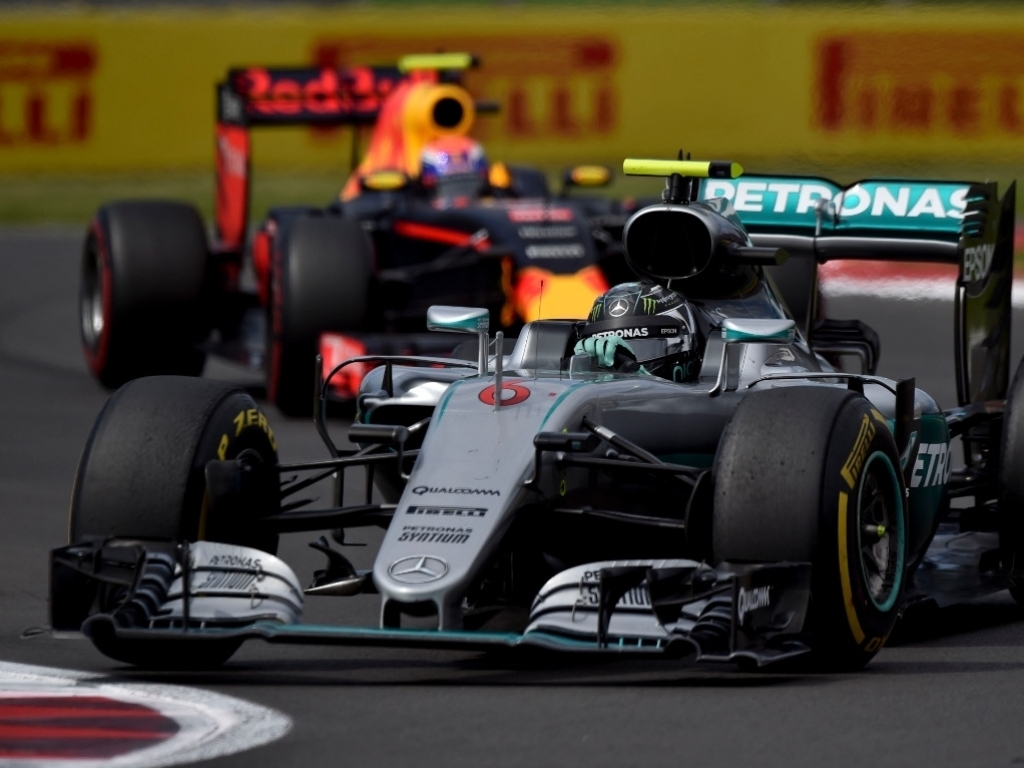 Rosberg, who is 12 points ahead of Mercedes team-mate Lewis Hamilton in the standings, heads into the final race of the season in Abu Dhabi just needing a podium finish to guarantee the championship.

However, if Hamilton were to win the Abu Dhabi Grand Prix and both Red Bull cars finished in front of Rosberg then the title would go to the Brit.

“Nico is driving with the championship in mind,” said Horner. “He is a bright guy. He is playing the percentages and banking the points.

“But Nico can’t afford to get tangled up with another battle.

“He is going to be watching his mirrors more than most going into Turn One, and we have seen with our guys, they’re not in that position so they will simply be going for it.

“You can imagine him being a bit more tentative than he has been at other races.”

In fact the Red Bull team boss reckons the best thing Hamilton can do come Sunday is to bring the Red Bull drivers into play by backing up.

He explained: “We could be Lewis Hamilton’s best friend on Sunday afternoon if we manage to get both of our cars ahead of Nico. They are going to be focused on their own battle.

“There’s no point Lewis being ahead by half a lap – if he’s smart he’s going to back the cars up so there is racing behind him because that’s the only way the result will fall his way. It’s going to be fascinating.”

And Horner says the pressure is firmly on Rosberg as he has “everything to lose.

“In reality a top three finish is a straightforward result for a Mercedes driver but he’s probably going to be watching his mirrors harder than everybody else in the field. He’s got everything at stake.

“Lewis’s job in some ways is easier as Nico is the one with the pressure on him to close out the championship.”