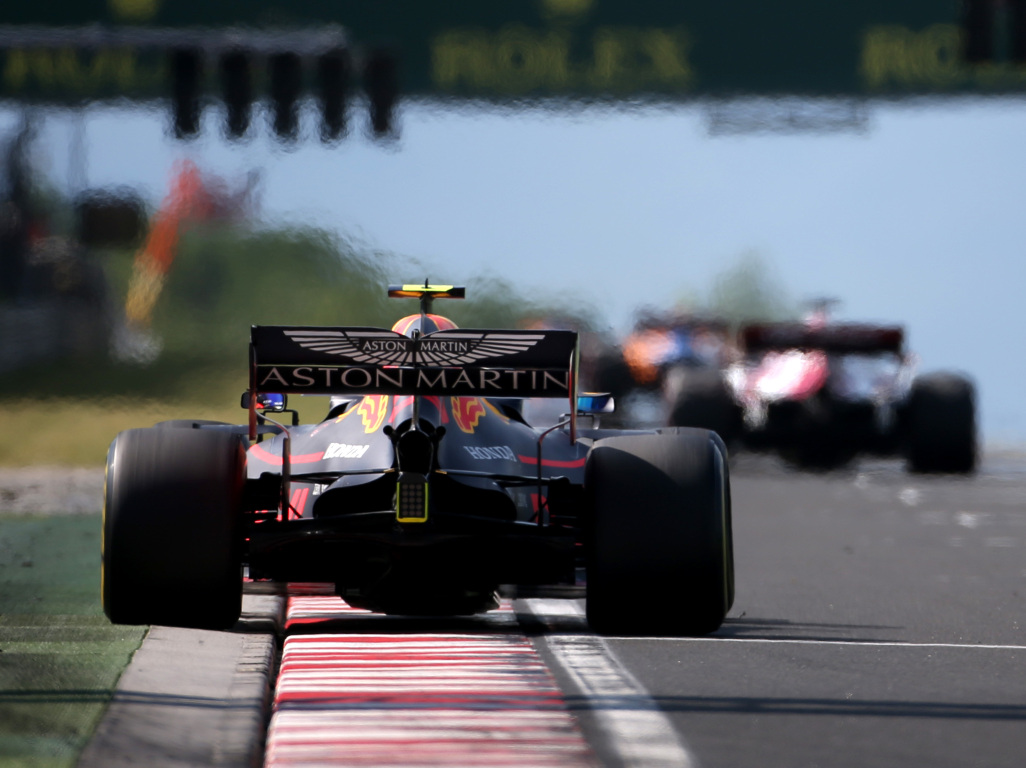 Pierre Gasly is not heading into the summer break with a smile after being chastised for his sixth place at the Hungarian GP, where he lost to a McLaren.

With Valtteri Bottas out of the mix at the Hungaroring after breaking his front wing early in the grand prix, P5 was the very least Red Bull would have expected of Gasly.

However, P6 was all he could manage.

The Frenchman lost ground at the start of the 70-lap race, falling to P8, and struggled to recover.

He eventually worked his way up to sixth, finishing behind Carlos Sainz in the McLaren while narrowly beating Alfa Romeo’s Kimi Raikkonen.

Horner was not impressed.

“It’s been been a frustrating weekend for Pierre,” the team boss told RaceFans.net.

“The start wasn’t great, the first lap wasn’t great and we shouldn’t be racing Saubers and McLarens.

“We need him to be racing Ferraris and Mercedes. Everything we can do to try and help them achieve that is what we’ll do.”

Not only is Gasly’s form, or lack thereof, hurting Red Bull in the Constructors’ Championship but it also takes a possible strategy move away from Red Bull.

“The problem is he’s not in the mix at all,” Horner added.

“So it’s not like if Lewis said he was going to come out you know behind him or anything like that.

“But today both Mercedes and Red Bull had ‘one-legged’ races with the team-mates out of contention.”