Home News Horner: The RB14 chassis was the ‘strongest’ 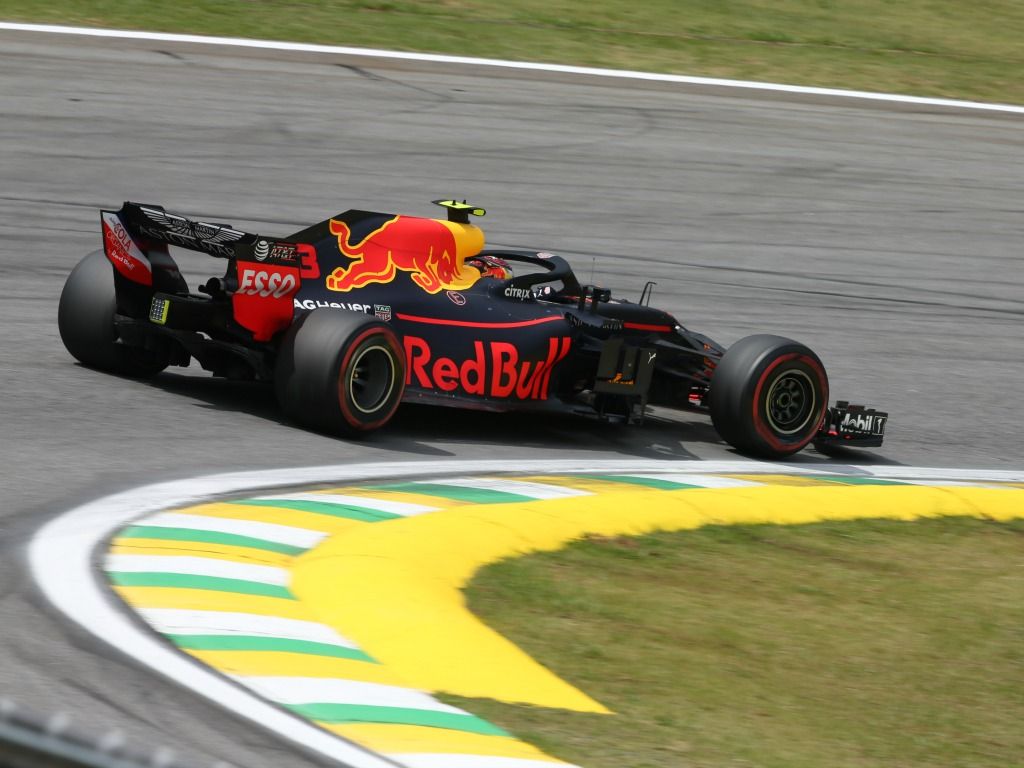 Red Bull boss Christian Horner believes that the chassis of their car, the RB14, was the best on the grid in 2018.

However, it was a year bugged by a power deficit compared to Ferrari and Mercedes, and several reliability issues.

Nevertheless, when it came to tracks where chassis ruled over power, the RB14 was in a class of its own according to their team boss.

“It’s clear we have had a fantastic car this year. The RB14 has been the strongest chassis in F1 this year,” Horner said.

“When you consider the power deficiency, we have had this year, what we have achieved – four victories – is very impressive.

“We had a strong car at the beginning of the year, we just weren’t able to capitalise. Reliability has been our Achilles’ heel this year.

“We had too many engine failures and we had a few issues on our own which have been frustrating. We were able to optimise the car through the season.

“We were using the tyres very effectively compared to our competitors. It’s a combination of factors.”

There were many bad moments in the 2018 season, with Daniel Ricciardo suffering eight DNFs, but Horner was happy to just recall the best moments.

“I think it’s been a bittersweet season in many respects,” he added.

“The victories have been extremely sweet, winning in China, in Monaco, winning our home Grand Prix in Austria, and of course Mexico. They’ve been the undoubted high points.

“Generally on a Sunday we’ve had a very strong race car, and the drivers, when they’ve been able to, have raced extremely strongly.”