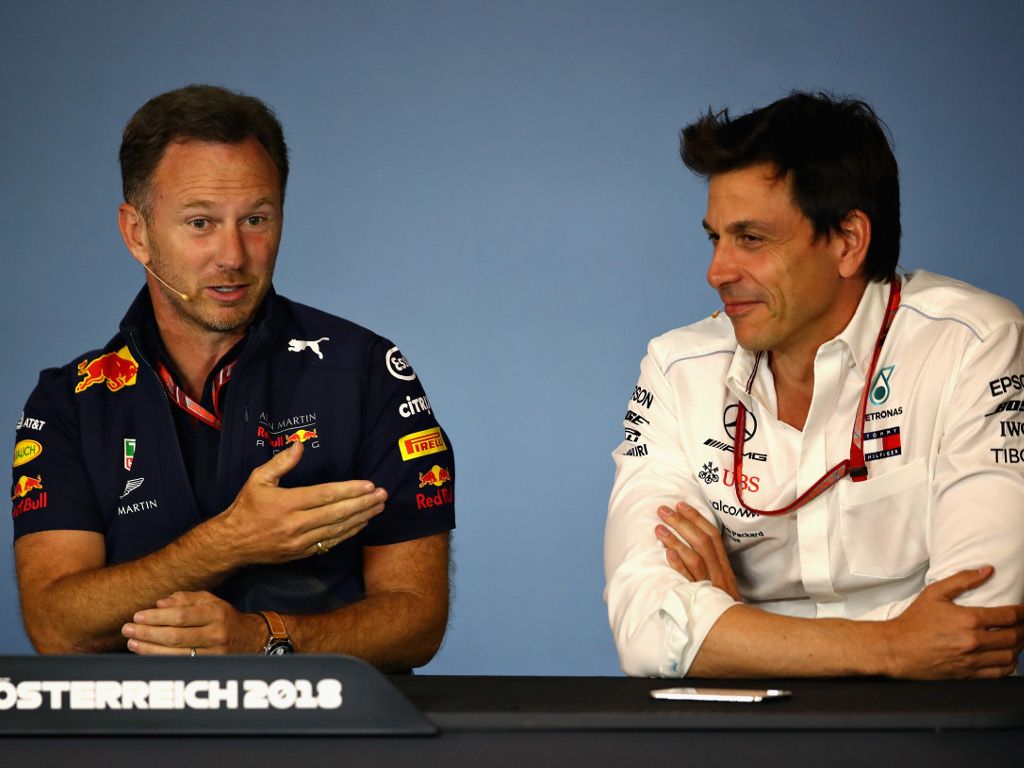 Christian Horner believes it was wrong that Mercedes strategist James Vowles took the hit for a bad call, confessing an error over the radio on a public forum.

Missing out on the opportunity to pit Hamilton under a Virtual Safety Car, the Brit lost the lead in Sunday’s Austrian Grand Prix when he eventually did pit, coming out P4.

Hamilton was not impressed and made his feelings clear.

This led to Vowles, the strategist down at Mercedes, telling Hamilton that he, not the Brit, had “thrown away the win” but that Hamilton had the ability on his own to make it right. “We trust and believe in you.”

Horner says that was completely unfair on Vowles.

“It’s always difficult to know the intricacies of other teams but the one thing you have to do as a team is win and lose as a team,” the Red Bull team boss told Motorsport.com.

“That’s why we hardly at all, in success or failure, talk about individuals, because that puts an unfair amount of scrutiny and pressure on that individual.

“Certainly our philosophy is that as a team, it’s collective responsibility rather than an individual.

“Of course there has to be accountability, but it’s something that’s dealt with in the right environment, behind closed doors, and not in a public forum.”

He added: “It’s not the way I operate. My view and my role as team principal of this team is that you’re here to protect your workforce, to make sure they’re represented in the best possible way – that’s on the good days and on the bad days.”

The Red Bull boss also says it was strange that Mercedes, or Vowles, even felt the need to motivate Hamilton by Vowles falling on his sword.

“I have never worked with Lewis and I don’t know what makes him tick and what doesn’t, but it’s a fairly bizarre thing to need to do for somebody – to throw themselves under the bus to motivate a driver to go faster from fourth back into the lead.”