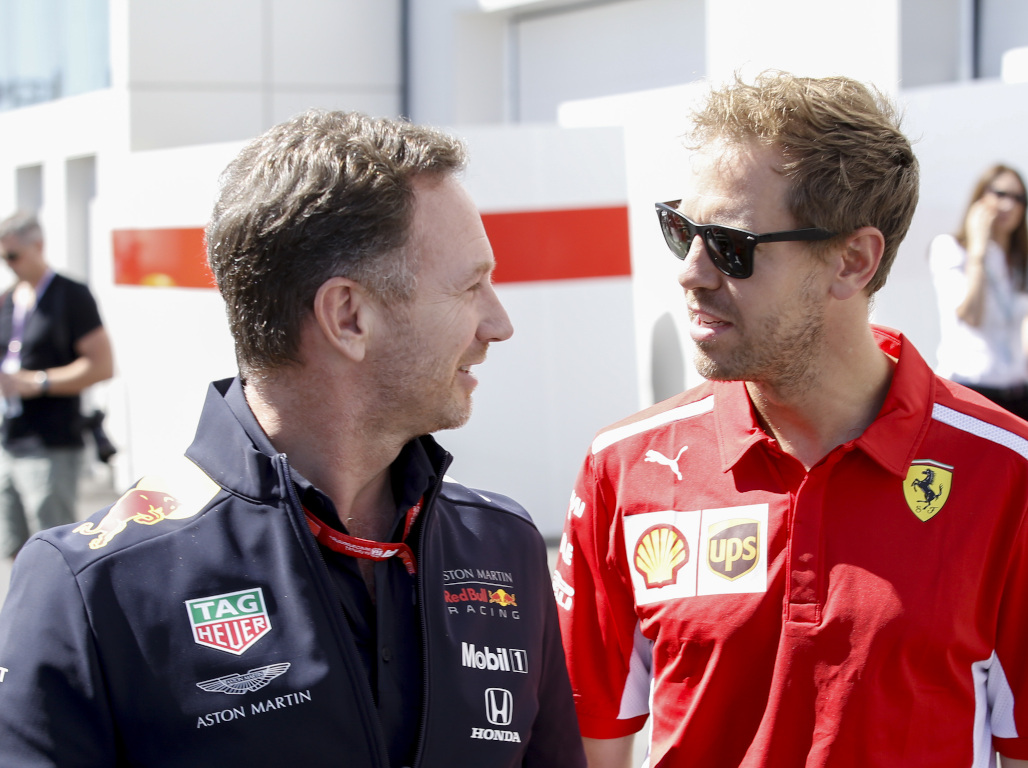 Red Bull boss Christian Horner has closed the door on Sebastian Vettel returning to the team, saying it is a “definite no” for 2021.

Rumours had been circulating in the build-up to the Styrian Grand Prix at the Red Bull Ring that Helmut Marko had been instructed to start talks with Vettel about returning to the team where he has won all four of his World Championship titles.

Vettel was asked about whether he would return to Red Bull on Thursday and said: “Red Bull is a winning car so probably the answer would be yes. 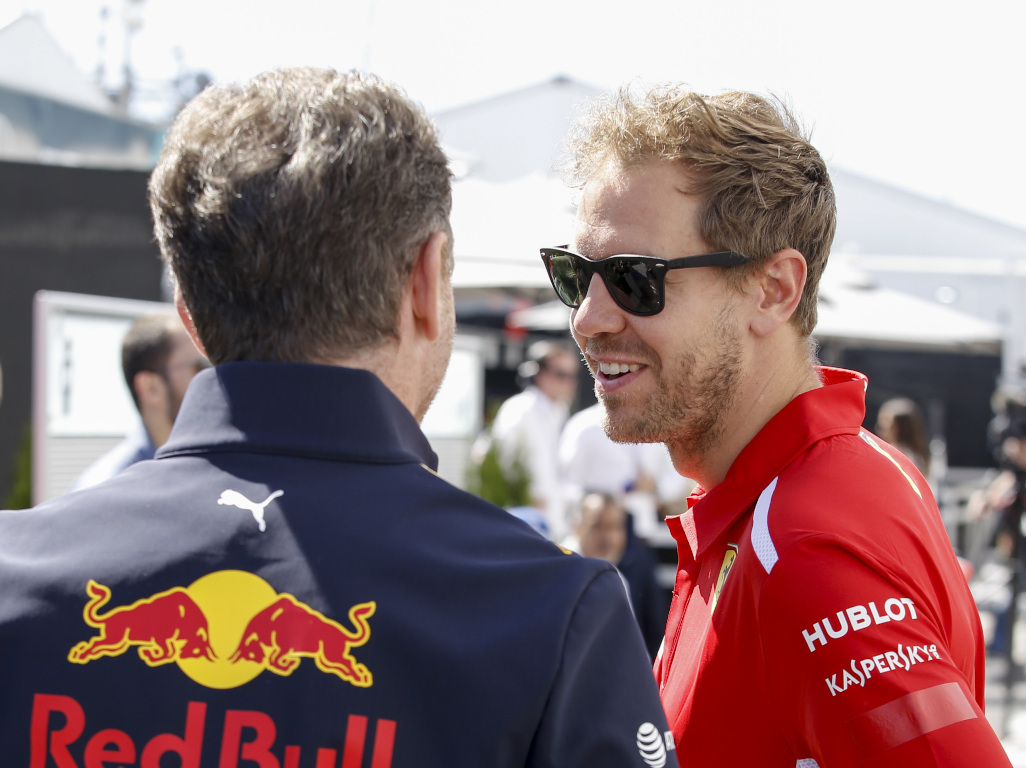 But, speaking during the first practice session in Austria, Horner has said a Verstappen-Vettel line-up won’t be happening next season.

“We didn’t expect him to be on the market this year,” Horner told Sky Sports F1.

“Our commitment is to our existing drivers. We think that we have a great pairing in Max and Alex and we think that has great potential for the future.”

Marko also ruled out a 2021 return via Sky Sports Italy, adding: “In 2021 we don’t have a place for Vettel at Red Bull because we don’t have any seats available.

“In 2022 some contracts will end and we can think about other options. Can he can come back to his levels? It depends on him!”