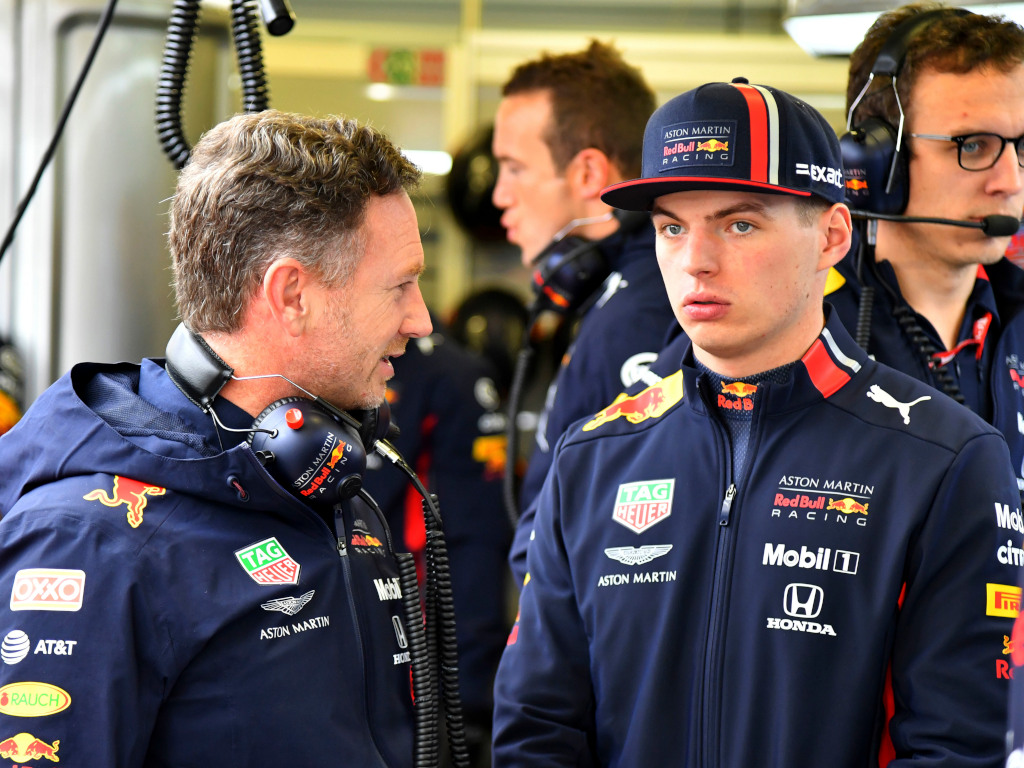 Christian Horner doesn’t want to lose Max Verstappen in 2021, nor does he want to up his wage bill, saying the top drivers should stay at the “same team for the same money”.

Next season will mark the final year on Verstappen’s current Red Bull deal.

The Dutchman reportedly earns £10 million per year, a drop in the ocean compared to Lewis Hamilton’s £40m-per-season Mercedes contract.

However, both Verstappen and Hamilton are soon to enter negotiations with their current teams, and perhaps even rival outfits.

The duo, along with Ferrari’s Sebastian Vettel, are out of contract at the end of next season.

Horner is hoping Red Bull can persuade Verstappen to re-sign.

“In 2021 almost all top drivers are without a contract,” he told Formule1.nl. “But Max is happy here, he fits well with us.

“We have to give him a good car next year, so that we can keep him.”

In fact in an ideal world, Horner wants all the top drivers to stay where they are – and without asking for increases.

“Everyone should stay with the same team for the same money.

“Leclerc is stuck, Lewis is happy where he is, Max is happy. Why would they change?”