Home News How Hamilton can win the title in Mexico 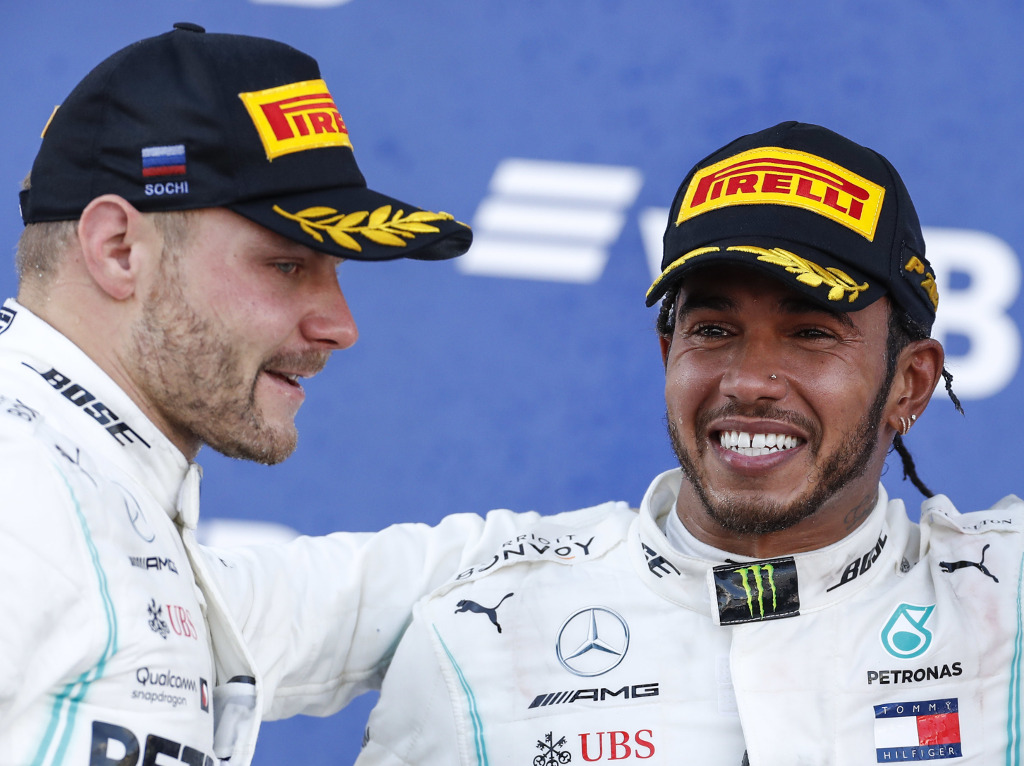 This weekend Formula 1 rolls into Mexico City, and for Lewis Hamilton, it presents his first chance to secure World Championship number six.

Mercedes ensured in Japan that a record six straight Drivers’ and Constructors’ Championship double would come their way in 2019, but it’s still yet to be decided which Mercedes driver will become 2019 World Champion.

Hamilton holds a 64-point buffer over team-mate Valtteri Bottas in the standings, and with 78 left to play for after Mexico, maths dictates that Hamilton must score 14 points more than Bottas in Mexico to take the crown.

While that would tie the Mercedes duo if Bottas was to score maximum points and Hamilton zero in the last three races, Hamilton would still win the title on countback, due to winning nine races this year, compared to Bottas’ three.

So, here are the scenarios which would see Hamilton secure the Championship at the Mexican Grand Prix for the third season in a row.

1. Should Hamilton win the Mexican GP (25pts) and set the fastest lap (1pt), he will be champion if Bottas finishes P4 (12pts) or lower.

2. If Hamilton wins the Mexican GP but doesn’t set the fastest lap, he will be champion if Bottas finishes P5 (10pts) or lower.

3. If Hamilton finishes second (18pts) with the fastest lap (1pt), he will need Bottas to finish P8 (4pts) or lower to become champion.

5. A P3 finish (15pts) for Hamilton with the fastest lap (1pt), will see him crowned champion if Bottas finishes P9 (2pts) or lower.

A P4 finish or lower for Hamilton would see the title race extended to the United States Grand Prix a week later.