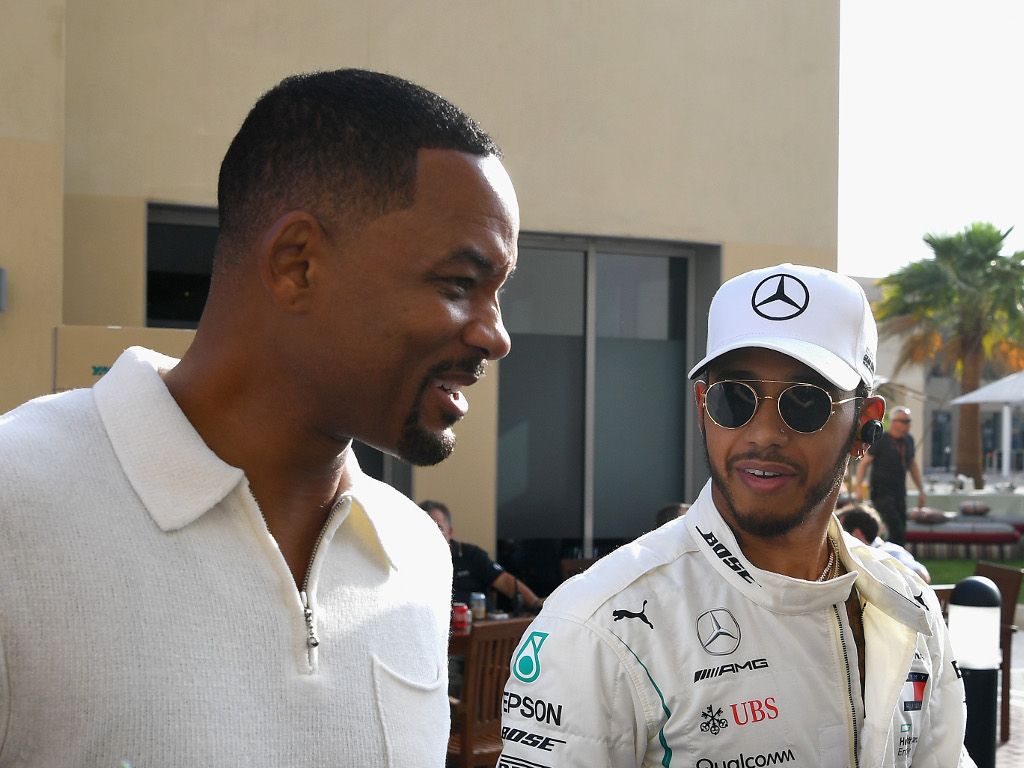 Should Lewis Hamilton one day walk away from F1 and find himself missing the sport, he can always wave the chequered flag after being taught how by Will Smith.

The model, a close friend of Hamilton’s, had the honour at the Canadian Grand Prix but waved it one lap too early after officials instructed her to do so.

And while Smith doesn’t have an answer for that, he did at least teach Hamilton a new technique.

We got this flag waving down 🏁🤣Thanks for the lesson bro 🙌🏾🔥#willsmith pic.twitter.com/LnuaMFbkVT

Smith reckons now that Hamilton has seen how it should be done, he’s going to Sfeel let down in the future.

“It is going to be hard for you next time you drive past the finish line and you don’t have that, watch, you are going to feel the void,” he said.