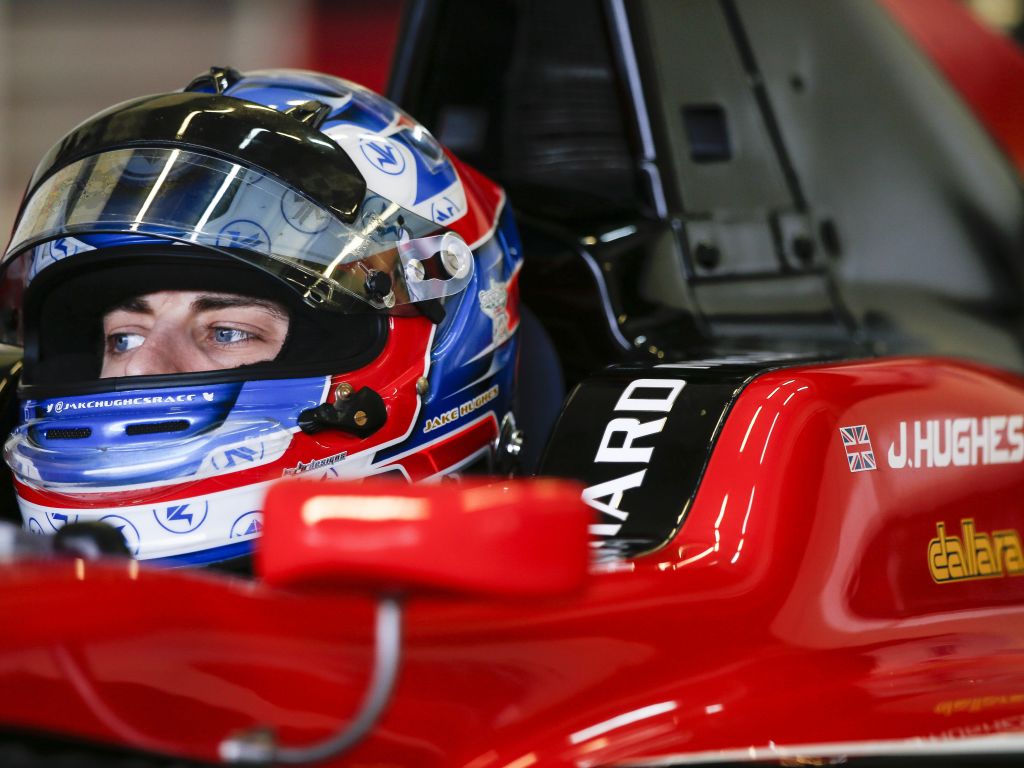 Formula 3 racer Jake Hughes expected better driving from his rivals in their second race following the death of Anthoine Hubert.

While the second F2 race was cancelled after Hubert was killed in a Feature-Race-collision with Giuliano Alesi and Juan Manuel Correa, F3 controversially went ahead with the second race of their weekend.

In what was the first on-track action since Hubert’s passing, the teams and drivers assembled for a minute’s silence led by Hubert’s mother and brother before the race to pay their respects.

However, Hughes wasn’t happy with the driving styles adopted by his peers considering what had happened, and the Brit himself was hit twice over the weekend at Les Combes.

“That one was particularly bad,” said Hughes via Motorsport.com.

“After what happened yesterday…I understand people want to push hard and go for eighth as it’s the last point available, [but] people think they can do anything at Spa.

“At tracks like Spa and Monza, stuff can happen anytime and the speeds we’re going, it’s not going to be a small one most of the time.

“It’s not like I feel like I got away with anything, it’s just that it’s too many people taking too many risks on a track that is clearly susceptible to something like that.

“I was watching the race on the pitwall and there were three or four times people were clashing at Les Combes, people picking up punctures.

“I expected a much more measured race after what we saw yesterday and I’m not particularly impressed.

“We all make mistakes, I did one in Paul Ricard, but there’s a time and a place and people have to learn from it.”

Christian Lundgaard, a fellow member of the Renault Driver Academy alongside Hubert, also vented similar criticisms over team radio – he was almost involved in an incident with the Jenzer of Yuki Tsunoda who cut across to block him on the Kemmel Straight.