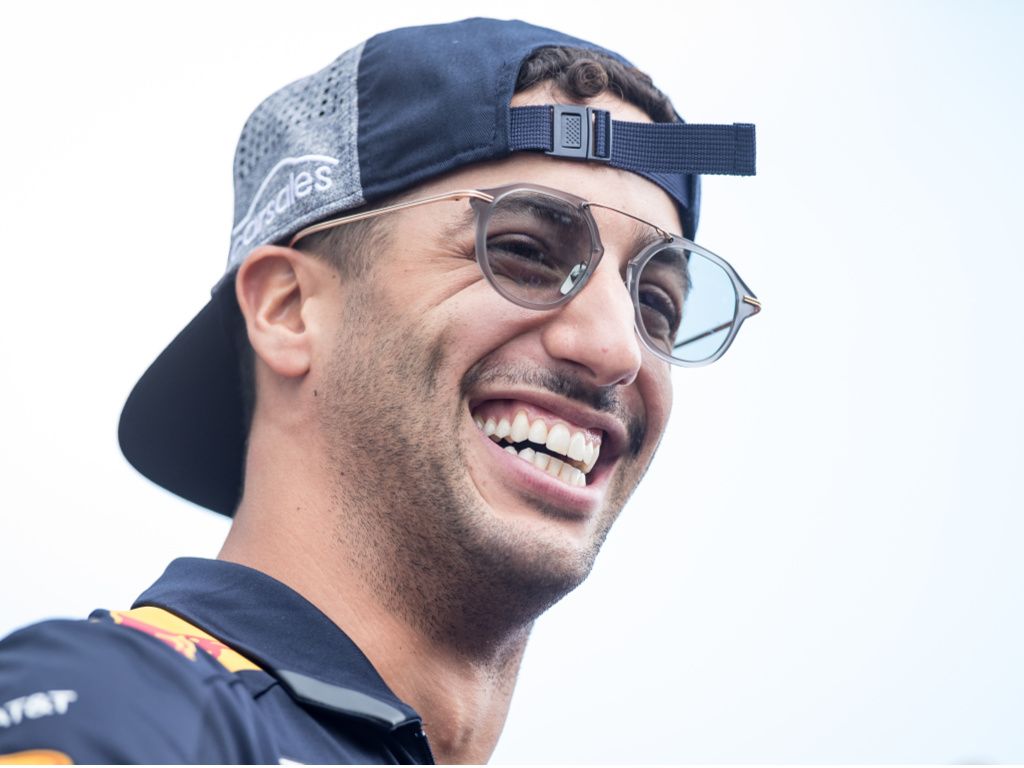 Nico Hulkenberg is hoping Daniel Ricciardo will dish out all the gossip from his time at Red Bull as Renault attempt to try and break the top three.

Renault have climbed up the Constructors’ Championship table every year since returning as a full works team in 2016 and finished best of the rest in 2018.

The Enstone team may find that they have now hit the proverbial glass ceiling with Mercedes, Ferrari and Red Bull all streets ahead of the rest of the midfield.

But any edge that Renault can discover will be exploited, which is where new recruit Ricciardo could play a handy role by passing on any words of wisdom he learned throughout his Red Bull career.

“He will bring a breath of fresh air and certainly have some information from Red Bull for us, how to set up the car for example, that will be interesting for sure,” Hulkenberg told Auto Motor und Sport.

“As drivers we’re not engineers and certainly not aerodynamicists.

“He cannot tell us how to make the bargeboards, but he could help us by explaining what Red Bull did with various systems or on setting up the car.”

A Red Bull and Renault rivalry is set to continue in 2019 as both try to show which team is better off without the other after splitting from a 12-year engine partnership.