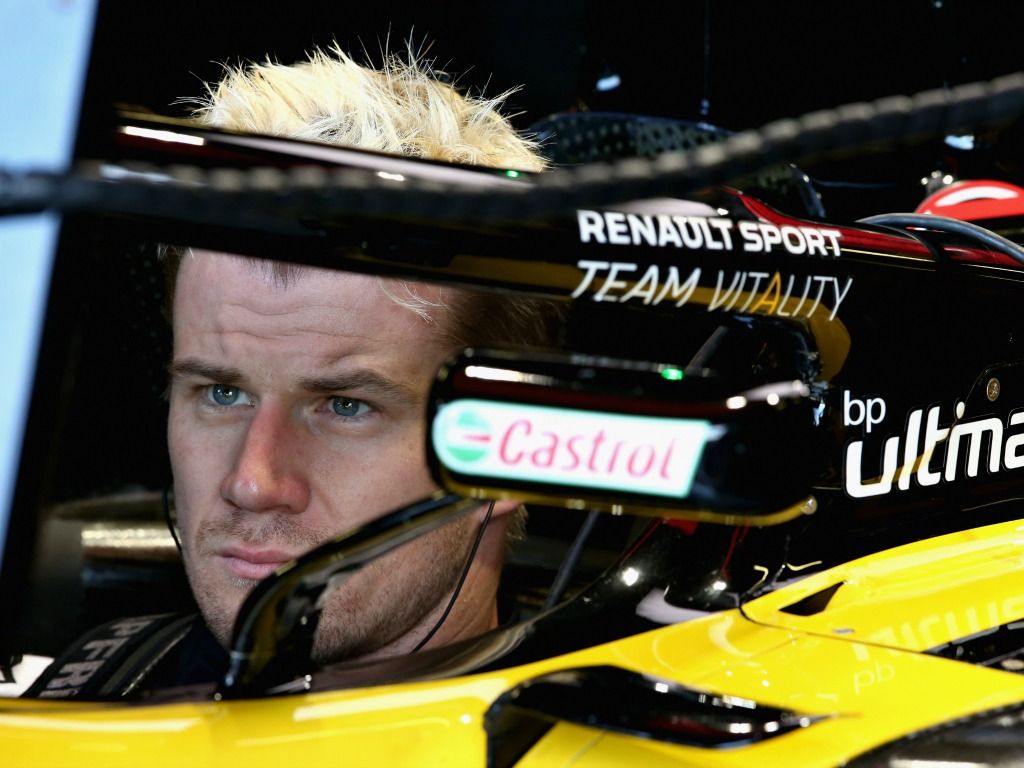 Ahead of his 150th grand prix start, Nico Hulkenberg says he hopes to put that experience to good use at the Singapore Grand Prix.

This weekend the German racer hits a milestone as he lines up on the grid for the 150th time in his Formula 1 career.

Having made his debut back in 2010 with Williams, Hulkenberg has netted 457 points, one pole position and two fastest laps.

He does, however, hold the unwanted record of the most grands prix without a podium finish.

And while his 150th start is a milestone for the Renault driver, his only focus is on using the experience to gain a good result.

“It’s a significant milestone to have been racing in Formula 1 for so long with that many races under my belt,” he said.

“But it’s just a number at this stage and we have a challenge on our hands in the midfield battle, so I’ll be drawing on my experience and targeting a positive weekend in Singapore.”

Best of the rest in this year’s championship with his 52 points putting him seventh in the standings behind the top three teams’ drivers, Hulkenberg reckons the drivers are in for a tough weekend in Singapore.

“The circuit itself is very physical and puts a lot of strain on the body,” he said. “It’s up there as one of the toughest circuits of the season.

“It’s a long lap with corners coming thick and fast, with not many straights to have a break.

“The humidity makes it hard combined with all the action we’re doing at the wheel with non-stop corner combinations and frequent gear changes.”