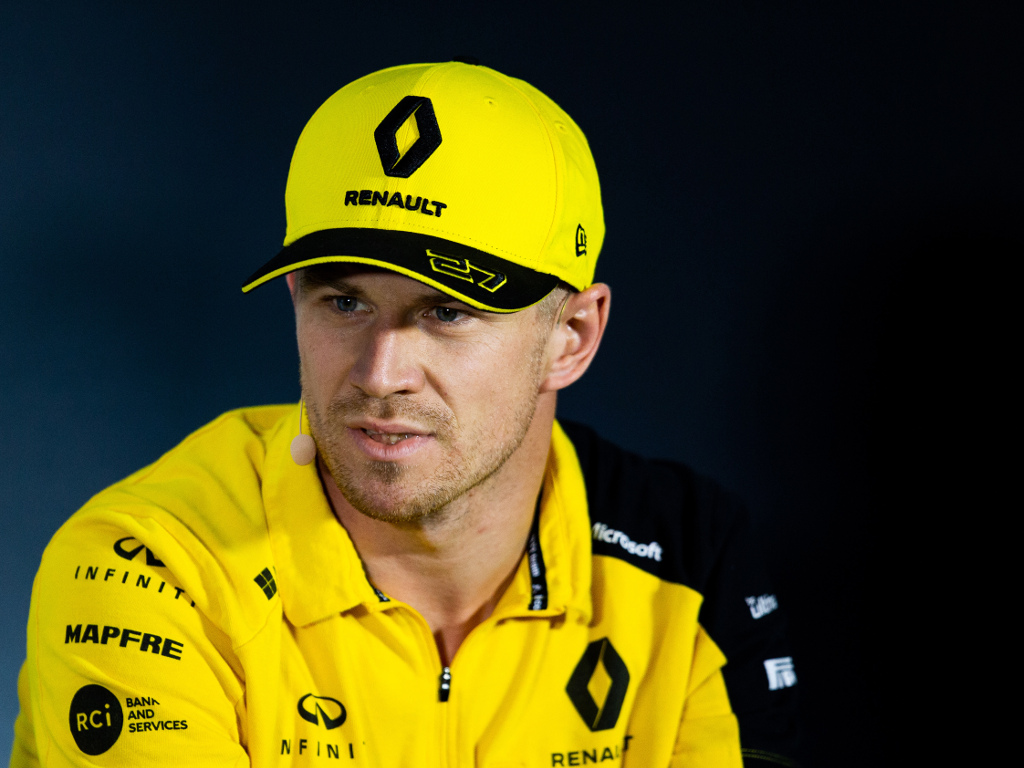 Nico Hulkenberg says talks with teams about a 2020 driver are still “going on” despite rumours saying Haas would announce him at Monza.

The team announced that Esteban Ocon would be taking his place, leaving Hulkenberg job-less.

The F1 rumour mill, though, didn’t have him unemployed for very long with reports claiming Haas would confirm him as Kevin Magnussen’s 2020 team-mate on the Thursday at Monza.

That, though, is not going to happen.

Hulkenberg says talks about a 2020 drive are on-going but did not comment on which team – or even teams – he is speaking with.

Speaking during Thursday’s driver press conference at Monza, he said: “Nothing concrete yet, but there are talks going on.

“I guess the situation is what it is now but it needs to be the right deal for all.

“There’s no urgency or hurry to sign anything, but there’s options out there but nothing to talk about yet.”

Hulkenberg has been linked to a Haas seat and says he would have no issue partnering Magnussen despite the now infamous “suck my balls” comment.