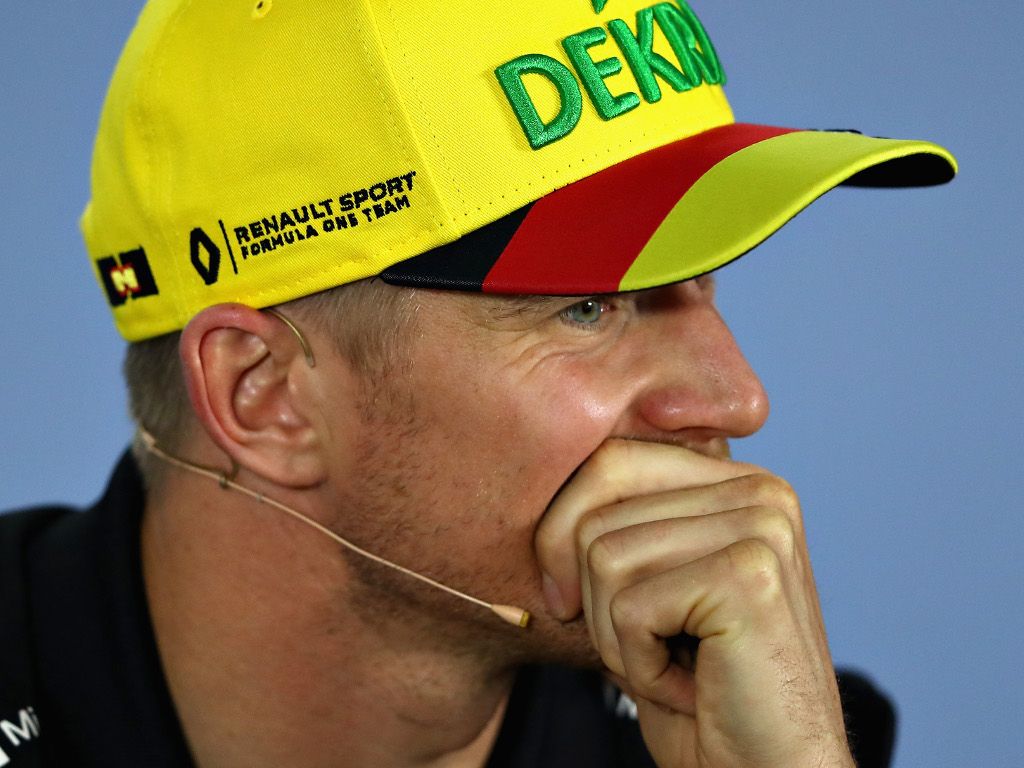 Although Nico Hulkenberg admits Renault’s decision not to run in Q2 at the Sochi Autodrom made for a “boring” afternoon, he feels it was a right call.

With Daniel Ricciardo, Max Verstappen and Pierre Gasly facing grid penalties for the Russian Grand Prix, Renault also did not run in Q2.

The decision was made as the penalties to the other drivers meant Hulkenberg and Carlos Sainz would line up, at worst, P11 and 12 on the grid.

And given that not making it into Q3 leaves a driver with a free tyre choice for the race, Renault made the somewhat unpopular call.

“[It was] boring more than anything,” Hulkenberg told RaceFans.

“It’s not what you want to do heading into qualy but sometimes you have to play the game.

“It’s a bit strange, a bit awkward to decide voluntarily not to try your best,” he told Autosport.

“It does say something about the whole situation between penalties and tyres and degradation and starting tyres being your Q2 tyres and so forth.

“If anything it sends a small message to all the people setting the rules.

“We’ve been talking about trying to secure 11th and 12th since quite a long time this season, because it’s clearly an advantage.

“For the first time it was very clear it was possible on the back of penalties.”