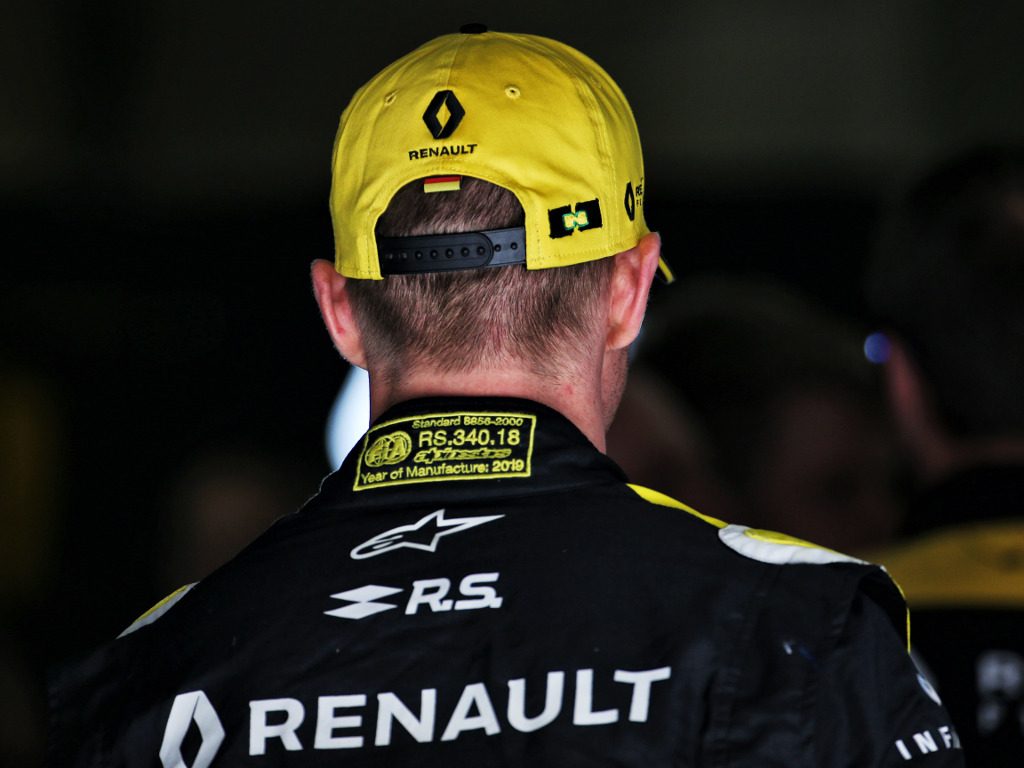 Having attended the recent FIA summit in Paris, Nico Hulkenberg has “faith” that F1’s rule makers will get the “aero side” right in 2021.

Hulkenberg joined Lewis Hamilton and the F1 team bosses at meeting with the FIA and Liberty Media earlier this month.

The summit was to discuss the sport’s 2021 regulations with FIA president Jean Todt inviting the drivers along to give their input.

Hulkenberg reckons things are looking up, especially with the cars’ aerodynamics.

“I have faith that on the aero side, which is the most important, that will be corrected and adjusted in the right side,” he told RaceFans.net.

In the wake of Sunday’s French Grand Prix, a dull race by all accounts, the Renault driver highlighted how this year’s aerodynamics make following, and overtaking, extremely difficult.

“[These cars] are fast and they are spectacular. The problem is that you can’t get close to a car and this is one of the worst tracks for it because it’s always third or fourth gear.

“The speeds are quite high and the aero effect is just massive. I mean that’s what I did just spending one and a half I was experiencing that shit.

“But I think for the 2021 rules that hopefully will be addressed properly that you know we can have a track like this but with much better racing.”