Home News Hulkenberg: I deserved ‘much better’ in Russia 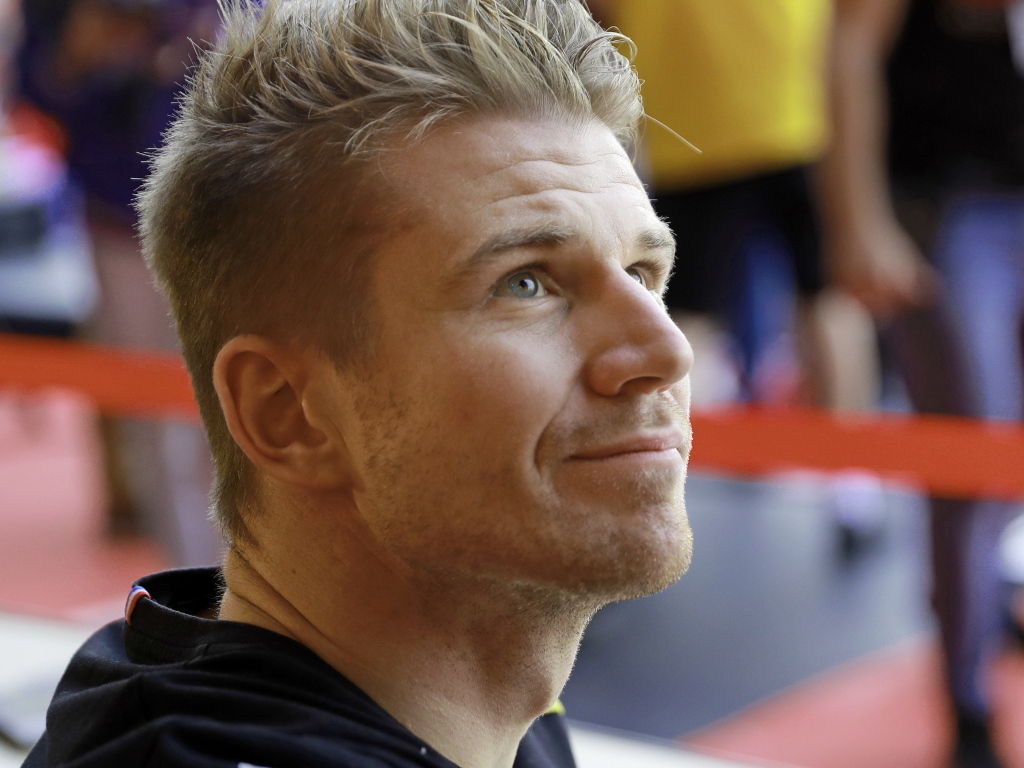 Nico Hulkenberg believes he and Renault deserved a far better result at the Russian GP after finishing P10.

Hulkenberg, who will leave Renault at the end of 2019, outperformed team-mate Daniel Ricciardo across the majority of the weekend in Sochi.

However, after qualifying P6, the German didn’t get away well and encountered a problem with the jack at his pit stop during the race, before the Virtual Safety Car triggered by Sebastian Vettel’s retirement hampered his race even further.

It was a golden opportunity for Hulkenberg to further prove his worth as he seeks a drive for 2020, but instead he was left “bitter” by an unlucky race and a single point to show for it.

Asked by Autosport.com if that point was bittersweet, he said: “No, just bitter, not sweet enough today.

“It started with a poor start, poor first lap and lost three or four positions, then I raced back, recovered one position or something.

“We wanted to undercut but the slow pitstop put us right back. And in this field every tenth matters.

“If you lose a couple of seconds, that’s bad, and we had to push on and use my tyres a lot, which is always difficult towards the end of the tyre-life stint.

“Then there was a virtual safety car which went against us too, I think two guys sneaked by again, so it kind of all unravelled against us today.

“Unfortunate, because I feel the car deserves much better, I had really good pace in the car but could never really show it because I was stuck behind someone.

“So yeah, a little bit frustrated.”

McLaren would secure a double-points finish in Russia and stretched their lead over Renault in the Constructors’ Championship to 33 points, and Hulkenberg knows that with every race that goes by it will become more difficult to catch their customer team.

“Today, we lost points again, I don’t know what the gap is, [but] it’s a lot, and every race that goes by and we don’t outscore them it obviously gets more difficult,” he admitted.

“Whilst we want to fight in the championship we need to focus race by race and get everything out of it to stay clean and smooth and I think that’s all we can do.”