Home News Hulkenberg: I don’t feel I am leaving F1 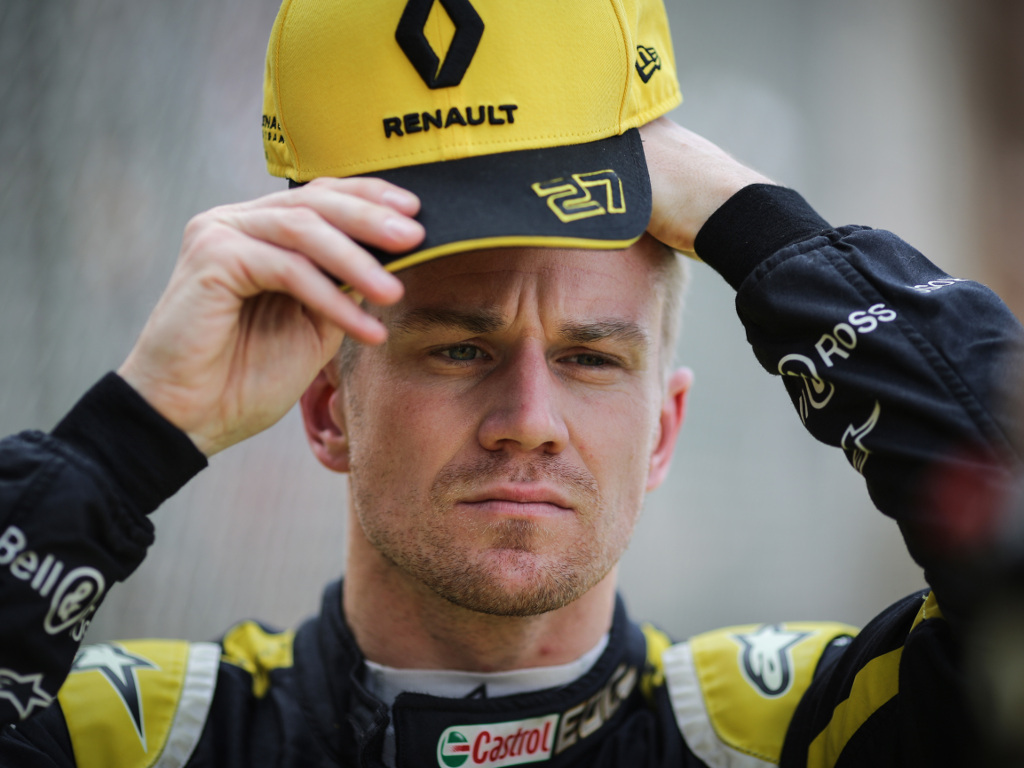 Nico Hulkenberg may not have a seat on next year’s F1 grid but he says he doesn’t feel as if he is leaving the sport and will grab any opportunity the presents itself.

Hulkenberg has yet to announce details about his 2020 plans after missing out on a Formula 1 race seat.

The German was left in need of a new job when Renault announced that they were going with Esteban Ocon as Daniel Ricciardo’s new team-mate.

Next weekend’s Abu Dhabi Grand Prix will, at least for now, be Hulkenberg’s final race in Formula 1.

The 32-year-old will record his 177th start, which at present does not include a single podium.

“No regrets,” he said to Autosport.

“Of course I’ve done mistakes, like we all do sometimes that I would have liked to avoid, a few moves or things I’d do differently now, but that’s always easy to say with hindsight.

“So all-in-all, I’m at peace with what I’ve achieved and I don’t feel I’m retiring as a race driver.

“I don’t feel I am leaving F1, I might not be on the grid, but if there’s an opportunity I’m going to be ready.”

Hulkenberg has been linked to Formula E, IndyCars and more recently the German DTM series.

“I haven’t signed anything, and I won’t do for the foreseeable future,” he added.

“I received calls from different, let’s say racing series, teams, but nothing is really happening at the moment.

“To be honest, my state of mind is quite relaxed.

“I will finish the season anyways and I want to be as successful as possible and then after that, I want to rewind a little, take a moment for myself or two or three, and see what I want to do, what seems of interest.

“I’m certainly not having the feeling that I want to rush into something, just to race, so I am pretty relaxed.

“I feel a decade of F1 is intense, living at that high-pace, so that’s why I just need to see when the new year starts, how I feel and how things develop and evolve and in which direction.

“Honestly, at the moment, I just don’t know.”