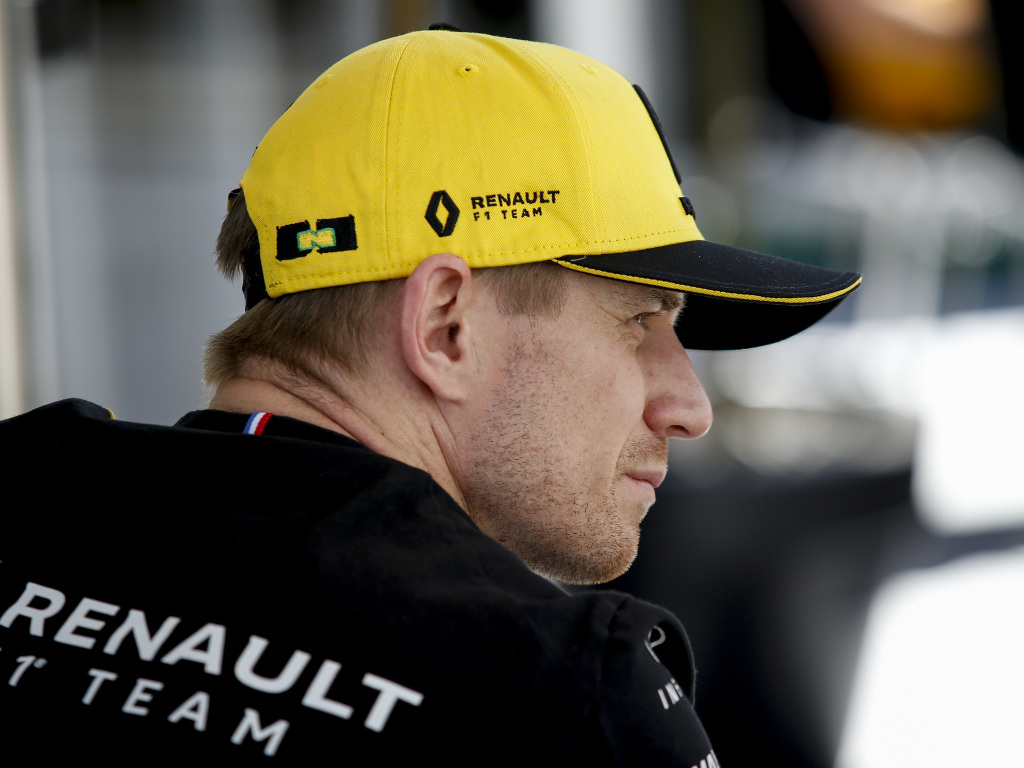 Nico Hulkenberg reckons he may have missed out on a promotion to Ferrari by “inch, a bee sting”, adamant it was a “realistic opportunity.”

Racing for the Ferrari-powered Sauber team in 2013, Hulkenberg was linked to a move to the Scuderia.

Speaking to Tom Clarkson on F1.com’s ‘Beyond the Grid’, the German said it may have been a near miss, he’ll never know for sure.

“You never know with these things and the people that make the decisions they don’t tell you,” he said.

“It was like an inch, I really don’t know how.

“There were definitely some talks and I think there was a realistic opportunity for quite a decent period of time but then unfortunately in the end it did fall through.”

Had Hulkenberg moved to Ferrari, he would have partnered Fernando Alonso.

Asked if he felt the Spaniard may have played a role in the team signing Raikkonen instead of him, he said: “I’d like to know that too.”

He did speak with Alonso but never got a straight answer.

“With Fernando you can never be totally sure what he says and what he actually means.

“I think he likes the games sometimes so I’m not really sure if he was supporting it or not to be honest and now anyway it’s in the past.”

Last year Hulkenberg claimed an unfortunate record in F1, the most starts without a podium, now up to 163.

Asked why, despite dominating junior series, it had never happened for him in F1, he said: “It hasn’t happened for a few reasons.

“There were a few opportunities where it could have happened like Monaco 2016 was one of them but we made a bad strategy call or the team did at the time and it went bad.

“Brazil 2012 where I threw it away by attacking Lewis [Hamilton] there. I was also leading the race by almost a minute when the Safety Car came out so that was almost a guaranteed win.

“If you go into every opportunity there was an issue somewhere so for one reason or another it hasn’t happened.

“That is annoying and not nice but it is the way it is.

“I can’t change the past so I have to focus on the future and try change it asap.”