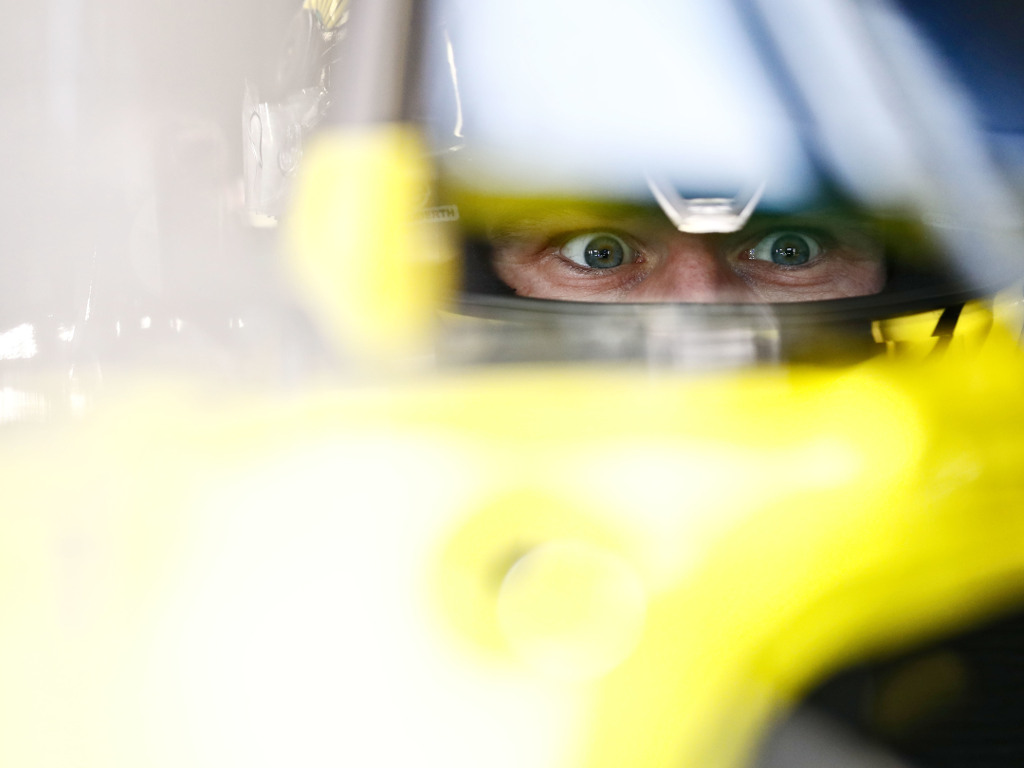 Nico Hulkenberg, who holds the unwanted record of most F1 starts without a podium, says he is “not surprised” by rumours he could lose his Renault seat at the end of this season.

The German joined Renault in 2017 and, to date, has a best result of P5 with the Enstone team.

Hulkenberg has in fact gone 166 grand prix starts without a single podium finish, a record in Formula 1.

As such he is rumoured to be on his way out of Renault with team boss Cyril Abiteboul admitting Renault are weighing up their options for 2020.

While the team has Daniel Ricciardo penned in, this year is Hulkenberg’s last on his current contract with the team believed to be interested in signing Esteban Ocon as his replacement.

It is not the first time that Abiteboul has made comments about Hulkenberg’s future with the Frenchman saying at the beginning of 2019 that this year would be “make or break” for Hulkenberg.

Asked about his boss’ comments, he told the official F1 website: “It’s actually the first time I’ve heard this but I’m not surprised.

“We are a very performance-orientated sport and business, and that’s normal.

“If you don’t perform, you’re quicker out the door than you know it.

“So I’m not worried or surprised at all.

“My own expectations to myself are very high, and of course the team’s are as well.

“They hired me for a reason, so of course, you have to deliver as a driver.”