Home News Hulkenberg: P7 is ‘the best I can ask for’ 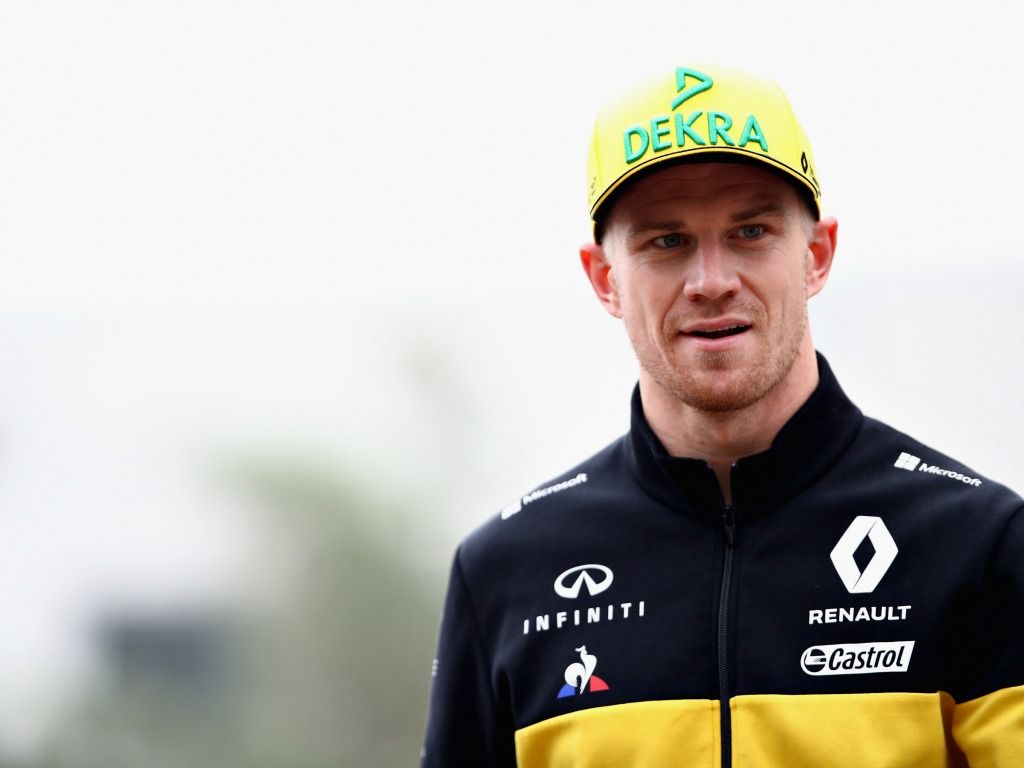 Nico Hulkenberg has admitted that qualifying in P7 in Mexico City is as good as it can get for the Renault team.

The Enstone outfit have comfortably been the best of the rest this weekend, including finishing in P3 and P5 in the second practice session of the weekend.

However, once the ‘party modes’ were activated amongst the top teams, the order went back to normal, with Hulkenberg slotting into P7, just ahead of team-mate Carlos Sainz.

“It is a good feeling and satisfying if you can get all you can out of the car and yourself and that is all you can do pretty much.

“We know that with those top six cars we cannot compete yet, hopefully next year, but as far as today goes, very happy.”

When asked if he could get in amongst the top six in Sunday’s race, he responded by saying he wishes that he could, but the “realistic picture is not”.

“I think in race pace the gap will be bigger and usually it is better for them,” the German added.

“It is not our cup of tea just yet.

“We have the fight on with Haas and everybody else so we just need to keep a clean nose and score as many points as possible.

They lead Haas by 22 points, and with both cars from the American outfit starting in the bottom five, this could be the race that Renault effectively clinch the “Formula 1.5 Championship”.