Home News Hulkenberg proud to have ‘survived’ in F1 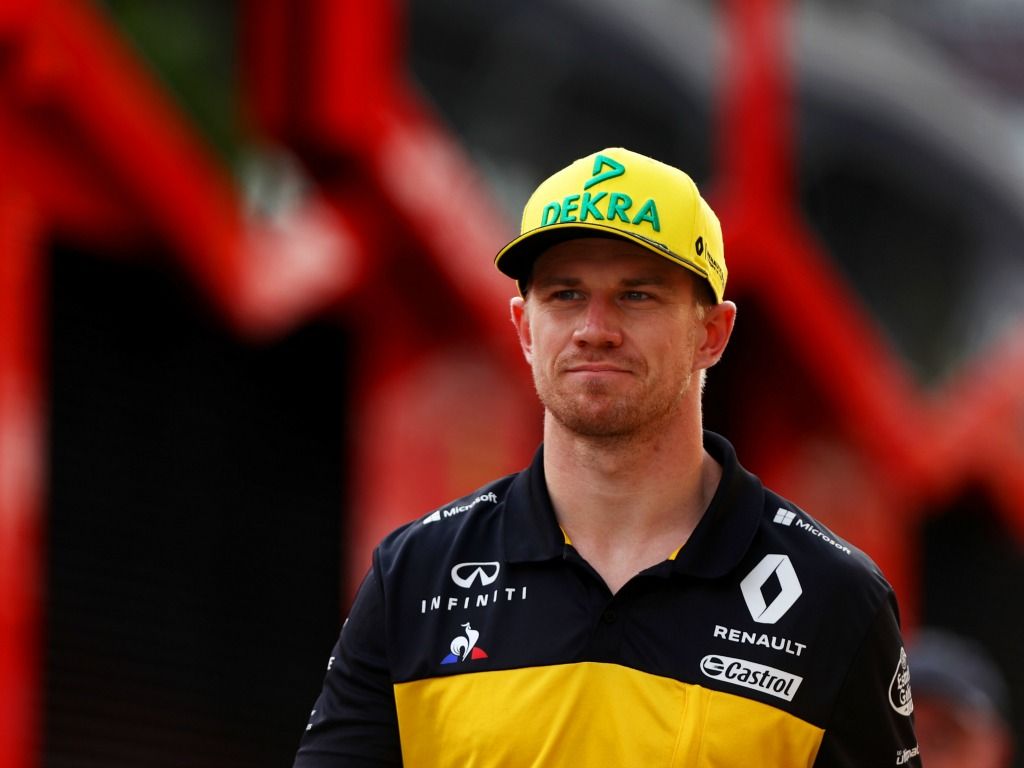 Nico Hulkenberg has said that it is an achievement that he has “survived” the pay driver era in Formula 1 for almost a decade.

The German driver started out with Williams in the 2010 season, and has since gone on to driver for Force India, Sauber and Renault up to now.

At one point, Hulkenberg was very close to signing for Ferrari, and has the record for the most race starts without finishing on the podium.

In the generation of pay drivers, Hulkenberg is happy to have stuck around longer than others.

“In a way that is an achievement. To still be here and have survived that, I think it does say something about me and the driver I am,” Hulkenberg told Autosport.

“At the same time that sounds a bit s*** also. And boring, you know? I want more.

The German believes that the only time he came close to falling out of F1 was in 2010, when he was dropped by Williams after his rookie season.

He was given a lifeline by Force India, who took him on in the role of reserve driver.

“Obviously at the end of 2010, that was the most dangerous and severe time, let’s say, after my first year and when Williams didn’t keep me on,” he said.

“Since then, there were teams out there valuing talent over money – which was good for me.”

Hulkenberg came very close to signing for Ferrari in 2014, as a replacement to the outgoing Felipe Massa.

However, the Italian team chose to go for Kimi Raikkonen to partner Fernando Alonso that year.

“There were negotiations, there were contracts flowing about, being sent between lawyers, but it doesn’t matter now,” the German said of the situation.

“At the end it didn’t happen, and the rest is history.”

Now, though, the Hulk is happy with Renault, and has already signed a deal through to the end of 2019 alongside the incoming Daniel Ricciardo.

“I have a very good team partner with Renault now, and obviously we have a target together and a vision that we’re fighting hard for and working for.”