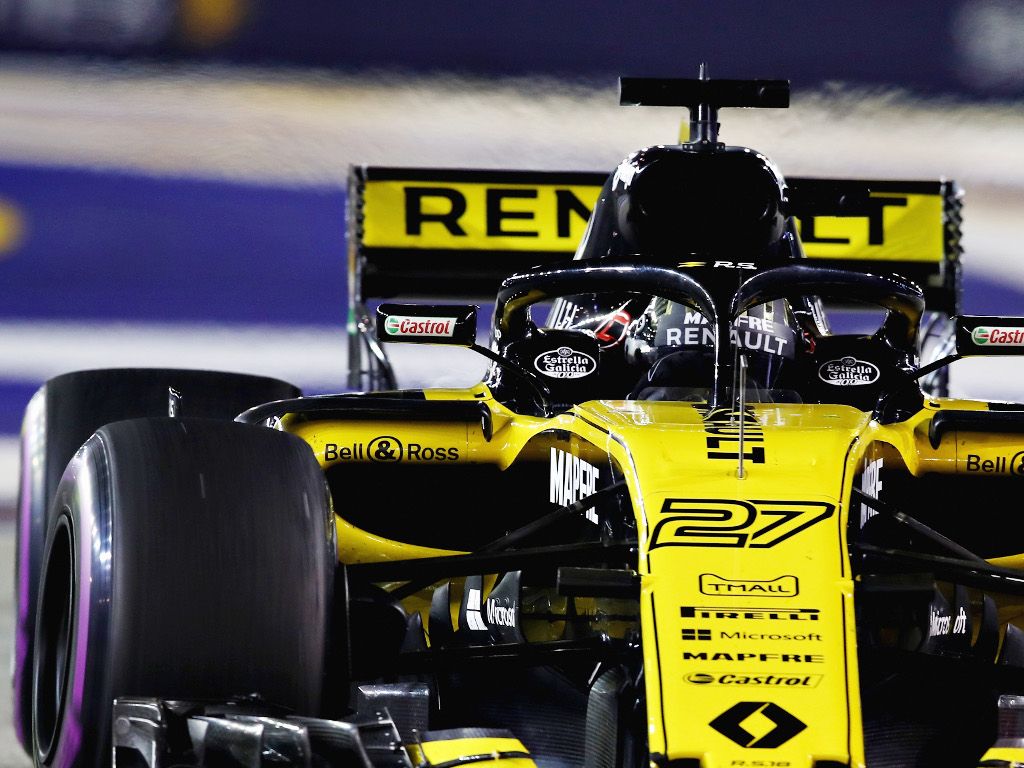 Nico Hulkenberg fears Renault face a tough end to this season as they do not possess a “sharp weapon” with which to fight.

While Renault remain fourth in the Constructors’ standings, their lead has been slashed by Haas.

The Ferrari-powered team have outscored Renault in three of the last five races and could make it four out of five if their Italian GP disqualification is overturned in their November appeal.

“It is going to be a long end to the year, especially if you don’t have the sharp weapon you need to be in the fight,” he said.

“It won’t be the easiest of times and quite challenging.

“I think I am pretty sure we have not made progress.

“The car still feels the same as like maybe 10 races ago, but have we lost performance? Have we made it worse? I don’t think so.

“I just think that others really bolted on some good upgrades and went faster – both on the engine and car side.

“We are just getting the cheque for it now.”

The German, who has scored a single point since the summer break, admits Renault are paying the price for not bringing one massive round of updates to a grand prix weekend.

“This year we plugged along and sometimes brought little things, but never a major upgrade like last year, and those little ones even did not do the job. They were not really enough of an improvement.

“Now we are seeing and learning that we have just lost out with that approach, and we just did not find enough. It’s as simple as that.

“Since a few weeks we are aware of this and we are reacting and trying to make it better in the future of course.”