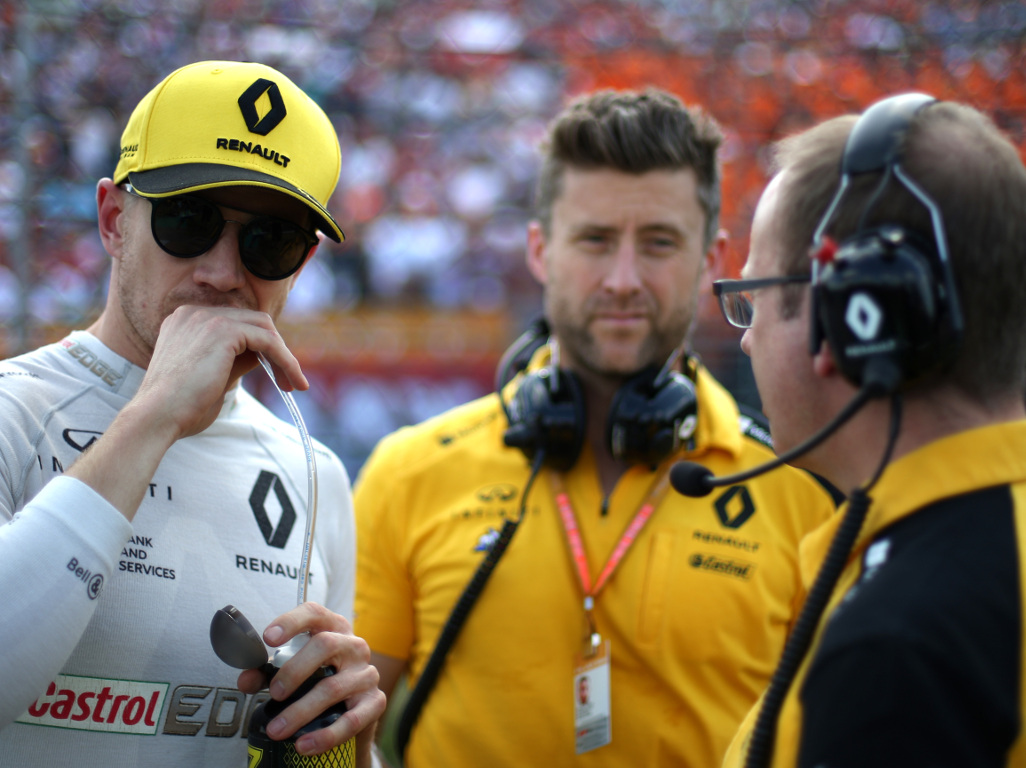 Scoring points in just four of this year’s 12 races, Nico Hulkenberg admits 2019 has had “far more lows than highs” and feels there are some serious questions that need asking.

An engine issue at the Hungarian Grand Prix, the final race before the summer break, meant Hulkenberg limped home in 12 places, two positions ahead of his team-mate Daniel Ricciardo, who lined up P20 on the grid after a poor qualifying followed by an engine change.

Taken as a one-off it would have been a disappointing way to enter the break, however, it was anything but a one-off for the Enstone team.

Hulkenberg has finished inside the top-ten just four times to date, half as many points-scoring results as he managed at this stage last season.

Added to that Renault have bagged in total 39 points with only two double points-hauls whereas last year they had 82 with five doubles.

“It’s a tough one,” Hulkenberg said to RaceFans.net.

“It’s obviously quite below our expectations and our targets.

“I think we need to ask ourselves some serious questions and review a couple of things internally.

“But there’s been far more lows than highs unfortunately.

The German, who joined Renault in 2017, believes one of those hard-hitting questions has to be what progress, if any, the team has made in the last 18 months.

Hulkenberg says they need to ask “how we go about things and where we’ve come the last 18 months with the car.

“What we’ve been doing and the fact it’s had not that much of an effect.

“We need to ask ourselves how we go about it in the future to make sure updates will really bring some yield and bring us forward.”