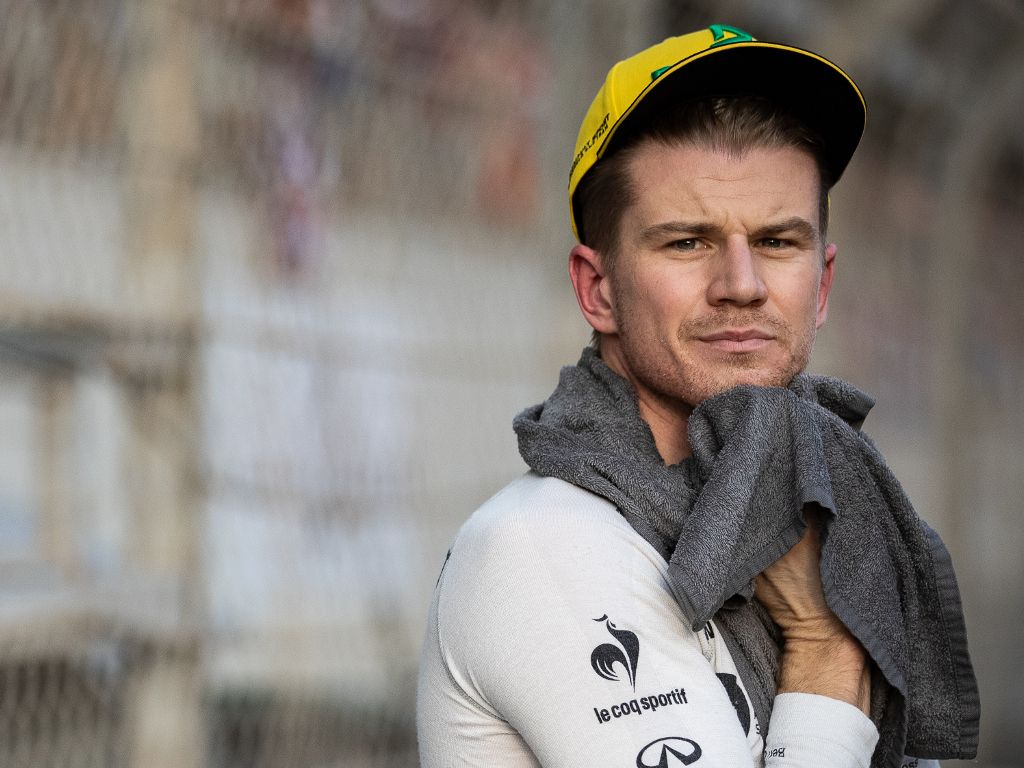 Nico Hulkenberg will not take advantage of the new driver weight rules in 2019 as he prefers his “happy place”.

Somewhat lost amongst the shuffle of the 2019 aerodynamic changes, a new 80kg minimum weight for the driver/seat package has also been introduced for the new season.

Despite the changes, Hulkenberg will not look to take advantage, describing himself as being like a boxer who has a fighting weight which he sticks to.

“To be honest, all my career I’ve been at one number,” explained the Renault driver to Motorsport.com.

“I have like my fighting weight, you know, my happy place, and that’s 78kg basically. So, two kilos below 80.

“That’s where I want to be and where I need to be, and more or less where I can be, not much less.”

Hulkenberg also believes that lighter drivers will now see the advantage they had reduced, but it isn’t a factor which the German has identified as one which could aid his season.

“But I just see it, the lighter drivers have an advantage taken away from them, one that they used to have,” he said.

“Now, they don’t have anymore, so it should be just a bit more fair.

“But, I don’t think that’s really a measurable advantage for me.”