Home News Hulkenberg to ‘disconnect from racing’ for a while 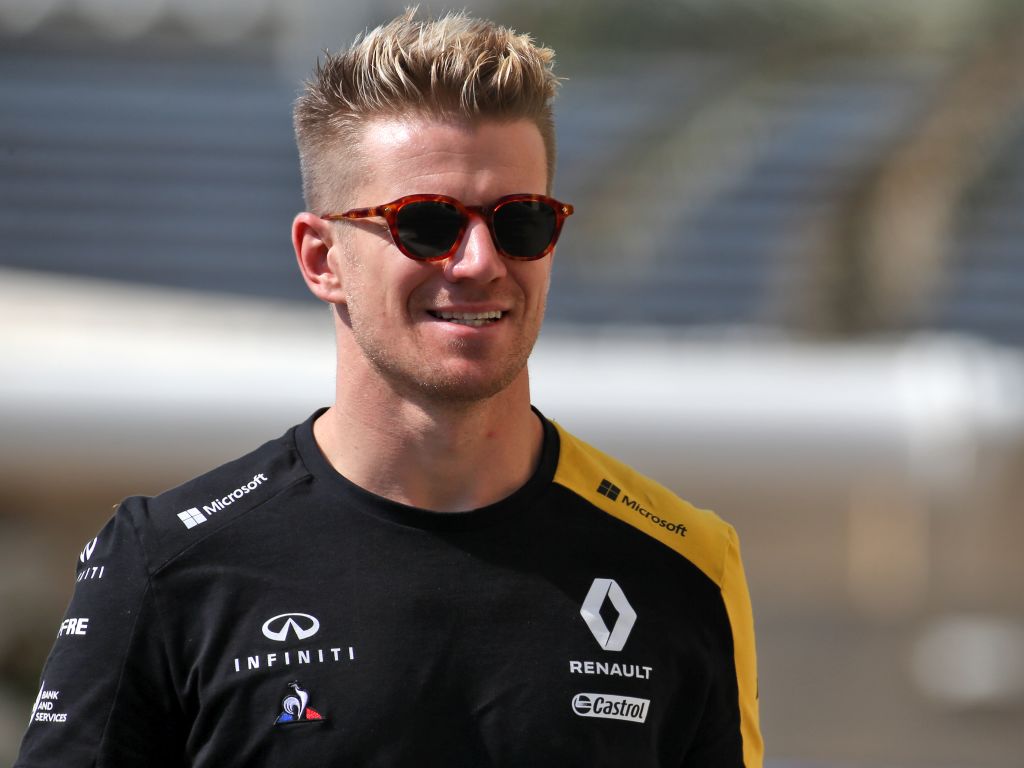 Nico Hulkenberg is looking to “disconnect” from racing for a few months when the F1 season ends as he assesses his 2020 options.

The Renault driver is taking part in his last race for Renault at the season-finale Abu Dhabi Grand Prix and, with the grid set for 2020, it could be Hulkenberg’s last-ever F1 race.

But the German says he’s “fine” with this and is looking forward to being able to distance himself from the world of motorsport for a few months after the season ends on Sunday.

“I’m fine with it, to be honest,” he told Motorsport.com about his upcoming departure.

“It is not new. I’ve known for a while that it is what is coming, but I am fine about it.

“But part of me is also excited about the time ahead, you know: close this chapter, and open a new one. And what might happen or might not happen in the future. I don’t know, nobody knows right now.

“But for me personally, you know, it’s just to get away for a while. Then I want to disconnect a bit from racing for a few months and then see what I’m up to with my head and my heart, and then reassess.”

Many point to the 2012 Brazilian Grand Prix as the race which could have launched Hulkenberg into the upper echelons of F1, but instead a Safety Car and a mistimed lunge on Lewis Hamilton cost him the win.

And funnily enough Hulkenberg was recently watching that race back, saying it made his “heart bleed”.

“Ironically, last week, I was in bed watching Sky classic races, and I just tuned in and it’s that race,” he said.

“I’m leading and I watched it all over again and my heart was bleeding.

“Yeah, that was the day. I mean, before the safety car I was leading by 50 seconds. So that was a special race, a special day, a very young Hulk. That was one of the special drives from the history books.”

Asked if he felt that victory that day could have sent his career down a different path, Hulkenberg said: “Maybe possibly. But it’s always difficult to tell what would have happened in that situation. I don’t know.”