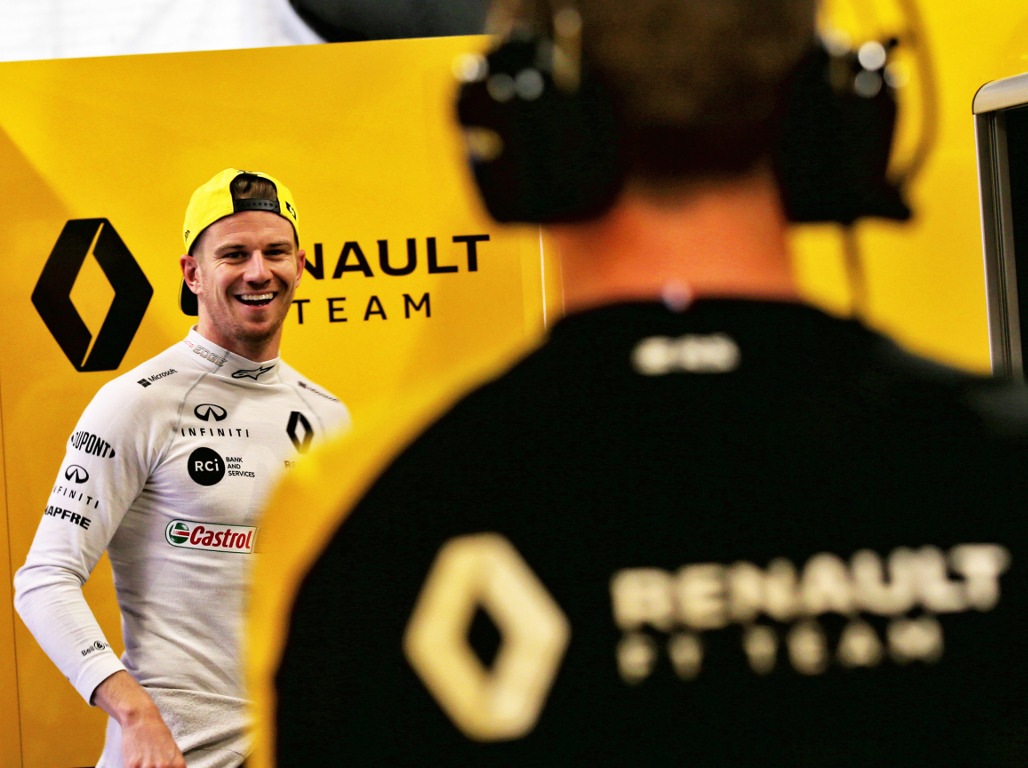 Red Bull Racing are not in talks with Nico Hulkenberg regarding a 2020 drive, at least that’s according to Helmut Marko.

Following the Monaco Grand Prix, Motorsport.com’s Italian edition reported that Hulkenberg and Red Bull have begun talks over a 2020 drive.

The reported stated that the team were looking for a “back up” solution in case new signing Pierre Gasly was unable to rise to the challenge.

It added that Red Bull do not have full confidence in the Frenchman’s ability to match team-mate Max Verstappen and therefore help them challenge for the World titles.

Marko, though, insists this is just a “far-fetched” rumour.

The Red Bull advisor told Autobild: “These rumours are so far-fetched that I do not even want to comment on them anymore.

“It’s absolute nonsense, that’s what I said to Gasly, who even called me about it.”

However, given Red Bull’s at times ruthless treatment of drivers who they feel are under-performing, unless Gasly begins to challenge Verstappen, it seems only a matter of time before the next rumour linking another driver to his seat does the rounds.