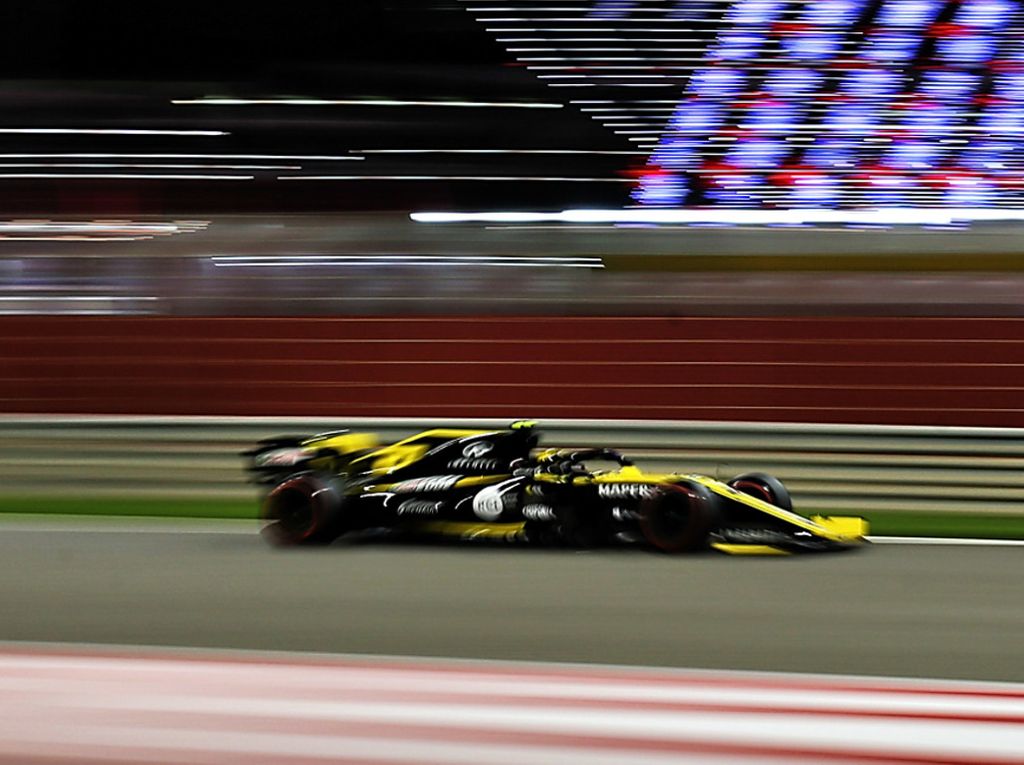 Nico Hulkenberg says it was not one but a “couple of issues” that cost him dearly in qualifying for the Bahrain Grand Prix.

Although the German has had the better of Daniel Ricciardo in all three practice sessions, Hulkenberg struggled for pace at the start of qualifying.

Both cars are back. Nico is knocked out unfortunately. Daniel is through to the next round. #RSspirit #BahrainGP #Q1 pic.twitter.com/zlsJxVGIoF

He explained: “We unfortunately suffered a couple of issues with the car at the worst possible time during qualifying.

“We lost performance and there was no chance of fixing anything in a short amount of time.

“We need to understand and fix these problems so they don’t happen again.

“I’ve felt good in the car all weekend, so it’s a shame to miss out on a top ten grid slot for the race.

The German will line up 17th on the grid while his team-mate Ricciardo qualified 11th but will start P10 as a result of Romain Grosjean’s penalty.

“It has been a difficult qualifying session for the team today,” added Renault sporting director Alan Permane.

“We faced a number of issues that cost significant performance, the most expensive one being an engine mapping issue generating an engine safe mode almost the entire lap.

“It is disappointing but we will aim to make progress up the grid in tomorrow’s race.”Follow all the action from the Bahrain Grand Prix with the PlanetF1 live centre