Home News Hulkenberg: We were all going slow for the tow 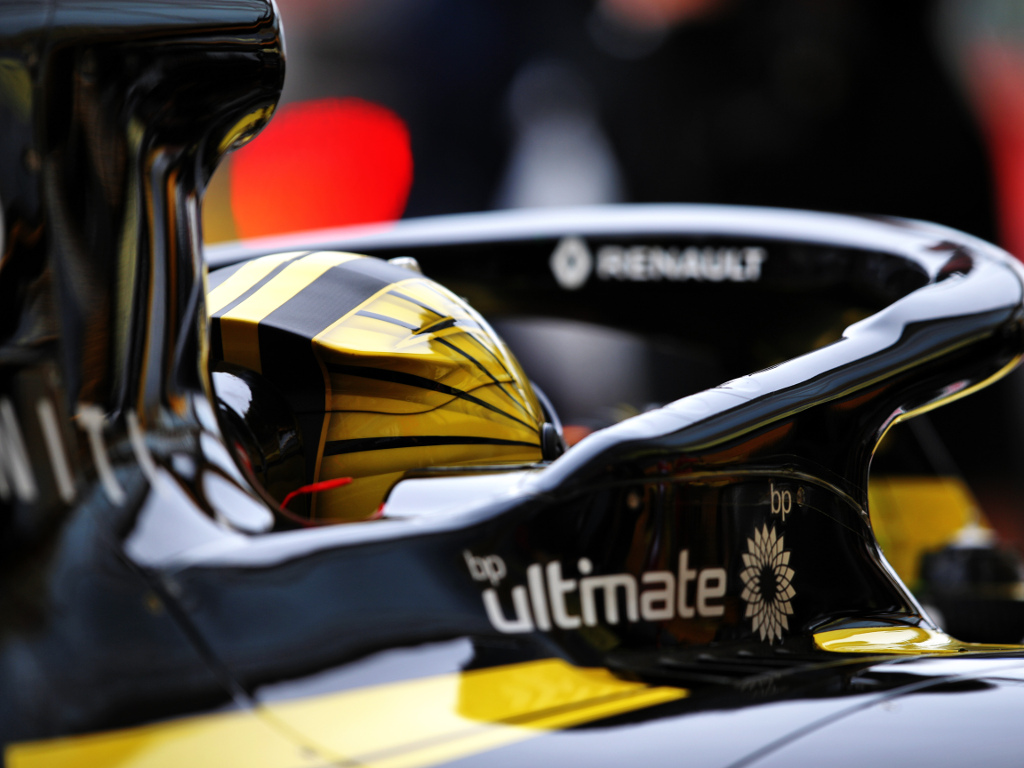 Reprimanded for his antics in qualifying for the Italian GP, Nico Hulkenberg admits the drivers were “all going slow” given that the tow is worth “half a second” at Monza.

The drivers were warned against slow out-laps ahead of qualifying at the Monza circuit, a track where gaining a tow can make all the difference.

The FIA issued the drivers with a minimum time of 1:45, however, that was ignored.

Hulkenberg, one of the first to leave the pits, was investigate for a deliberate off at Turn 1 but was cleared.

He was, however, later reprimanded for driving too slow on his out-lap.

The Renault driver says the drivers had to do what they could to get a tow.

“I think it’s up to half a second [gain with a tow],” he told Autosport. “It’s a significant lap time [benefit].

“We were all going slow at that point until everybody realised there’s no time to go slow, and it was all a bit tricky, a bit critical.

“It’s just that the tow effect here is massive with the wake of the cars and nobody wants to be the first guy cutting through the air and that’s the result of that – the side effect.

“I think Monza is probably the worst place for it, but now, going forward, I don’t expect it to be that extreme any more.”

The farcical end to qualifying meant only two drivers crossed the line in time to start a final flying lap.