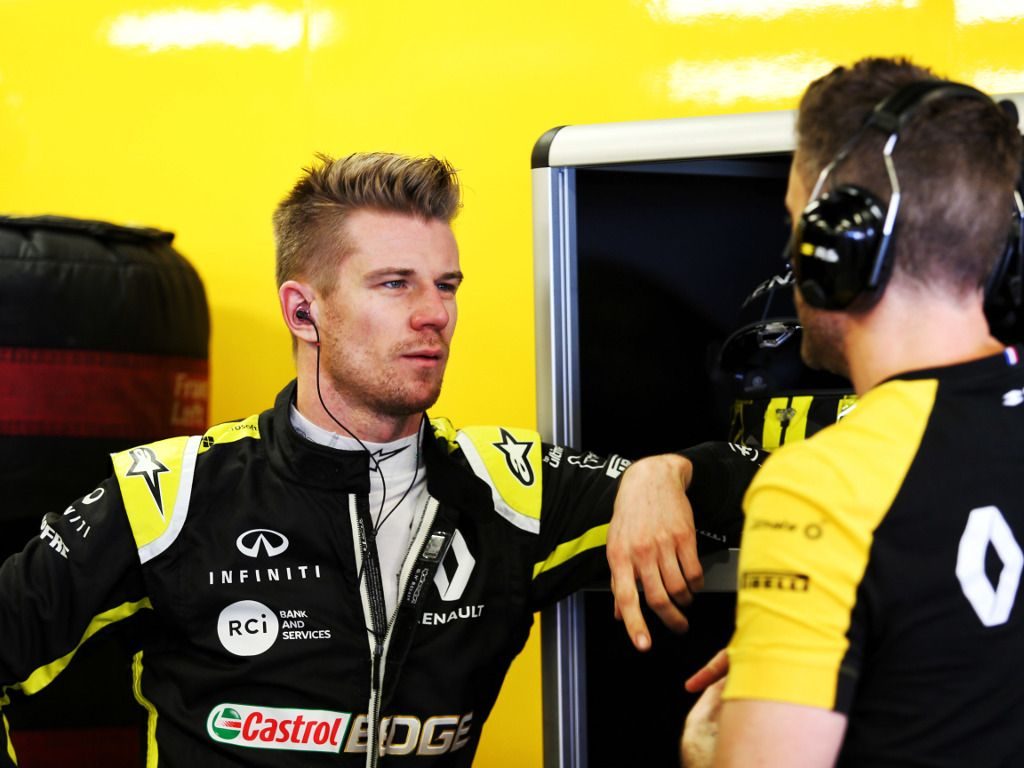 Nico Hulkenberg is expected to join Alexander Albon at the back of the Austrian Grand Prix grid due to engine penalties.

Last time out in France, his team-mate Daniel Ricciardo took on Renault’s new internal combustion engine while this time in Austria it is Hulkenberg’s turn with the German reportedly set to take on the new engine ahead of FP3.

The new ICE, though, would mean penalties for the German.

Hulkenberg is expected to move onto a fourth ICE, Turbocharger and MGU-H as well as a third MGU-K and Control Electronics.

As the penalty would equate to more than 15 places, he would automatically start from the very back of the grid.

The list of power unit components used ahead of the #AustrianGP
– Albon and Hulkenberg to take penalties for new power units. pic.twitter.com/oCDH9V9erz

Hulkenberg will line up alongside Albon at the back of the grid as the Thai driver is taking Honda’s updated engine.