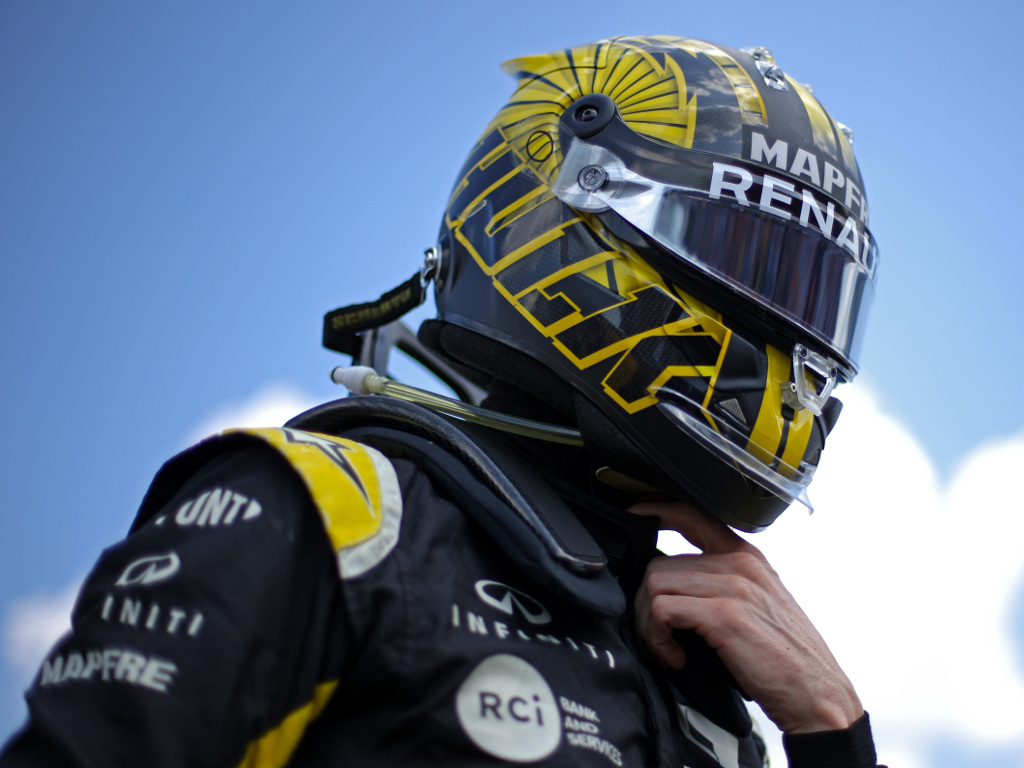 Renault team boss Cyril Abiteboul has revealed Nico Hulkenberg ran the Hungarian GP with his engine in “safe mode” after suffering an engine-control issue in the first stint.

Hulkenberg has not had the season either he or Renault wanted.

He arrived on the Hungaroring grid with just four top-ten results in the previous 11 races but hoping that his P11 on the start grid would mean a good opportunity to fight for points.

The Renault driver was almost immediate inside the points but reported that he had “no power on the straight”.

That, though, didn’t seem to be too much of an issue initially but as the race continued, he lost positions to his rivals

Abiteboul told Autosport: “With Nico we were targeting points, but with an engine having to run in safe mode and a very modest advantage over the soft-tyre starters, we could not make our strategy really work.”

Hulkenberg took the chequered flag in 12th place while his team-mate Daniel Ricciardo, who started P20 after a post-qualifying engine change, was 14th on the day.

“We struggled with the car, with an engine-control issue from the beginning of the race, which meant I lost consistently three tenths a lap,” Hulkenberg said.

“That made things tricky and we just didn’t have the pace to progress into the points.”