Home News Hungary can only host race behind closed doors 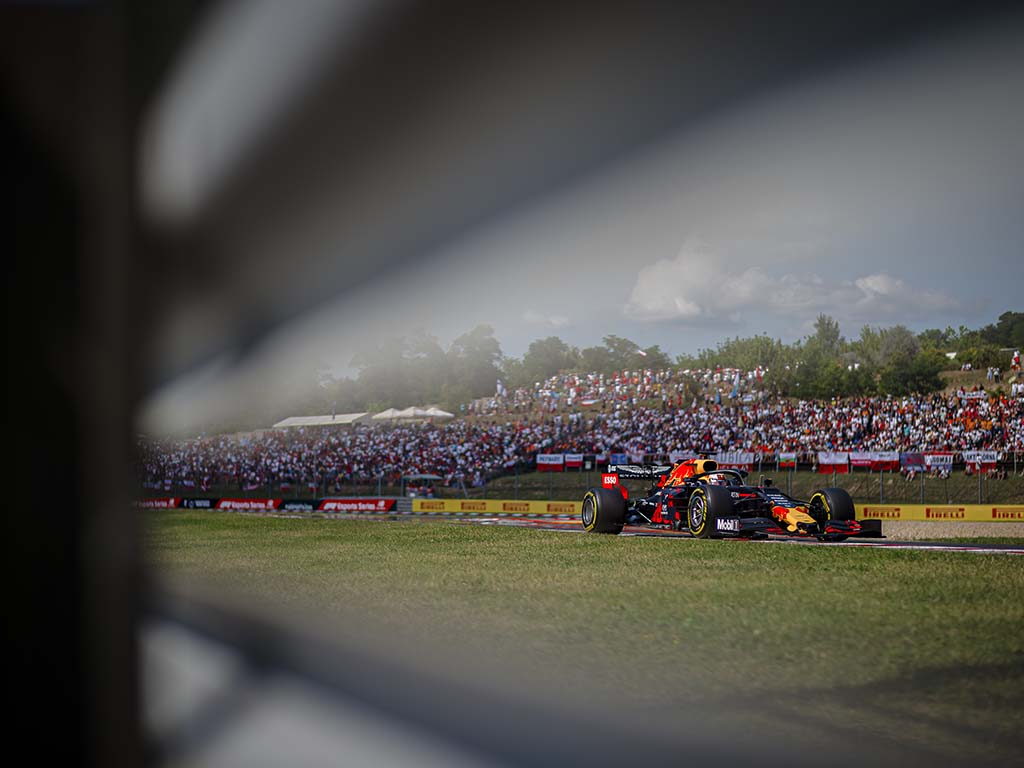 The Hungarian Grand Prix is the latest race that can only go ahead if it is held behind closed doors, organisers have confirmed.

Formula 1 are working on a Plan B to try and get the Formula 1 season underway and that plan includes an ambitious target of hosting 15-18 races before the year is out.

The season would start on July 5 in Austria before the second round follows at Silverstone and both venues have said that they would hold their races behind closed doors.

The same can now be said for Hungary, which was initially pencilled in for August 2 in what is usually the last race before the summer break that has already been brought forward this year.

The confirmation follows a government decision to ban events of over 500 people until at least August 15.

A statement said: “The Hungaroring team has been waiting until the very end and is still working with the international rights holder, but it has now become clear that we cannot hold the 35th Formula 1 Hungarian Grand Prix in front of spectators despite all our efforts.

“We have continuously emphasised our willingness to work towards a safe solution that would allow us to welcome the entire Formula 1 family to the Hungaroring this August but it is now evident that any F1 race in Hungary can now only be held behind closed doors.

“While this is not an ideal scenario, we do believe that staging the event behind closed doors – which our fans can still watch on television – is preferable to not having a race at all.

“Furthermore, it will also ensure that a global audience of millions can still watch the race taking place in Hungary via F1’s vast international broadcast coverage.

“As such, we are continuing our working with Formula 1 to try and find a way to make this possible.”

Fans who had tickets for the Hungarian Grand Prix are entitled to a full refund or can transfer their purchase to the 2021 race.