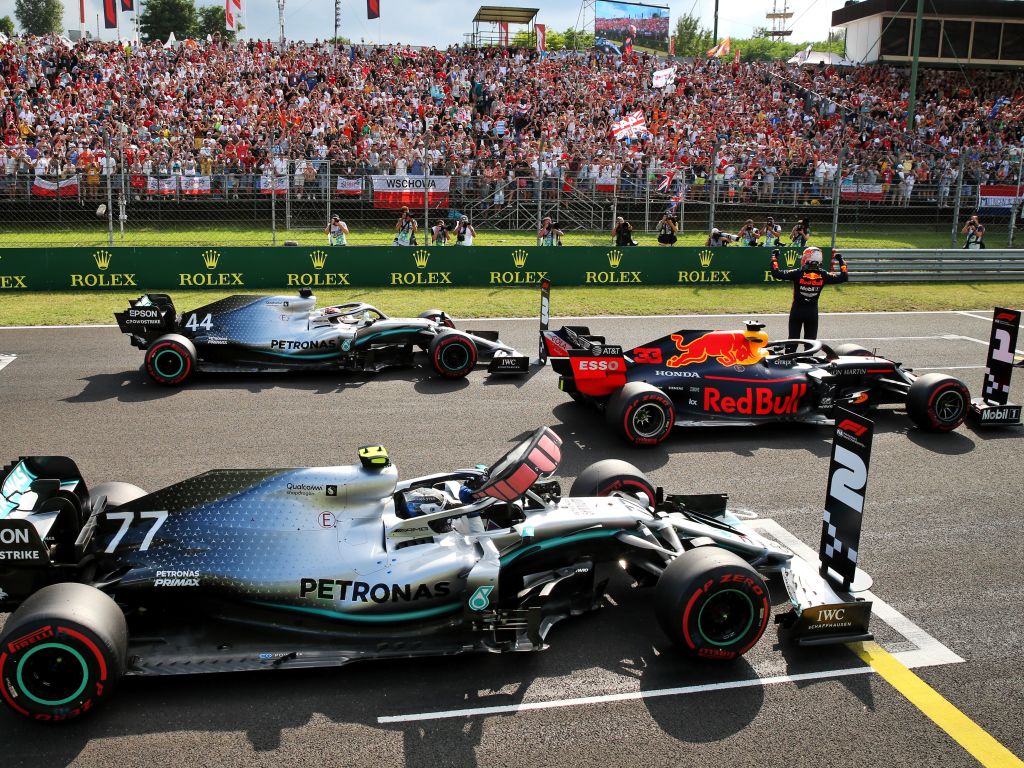 Hungary will host a Grand Prix every year until 2027 after a one-year extension to the contract was agreed.

The race at the Hungaroring has long been a stalwart on the F1 calendar, hosting a Grand Prix every year since 1986.

In 2016, a long-term deal was agreed to ensure the track continued to do so until 2026. That deal has now been extended to run until 2027. Along with the extension, a reduction in hosting fees was also agreed.

“We have been liaising with Liberty Media how to compensate the missing profit because the organisational cost is not lower in case of a closed event,” said Zsolt Gyulay, CEO of Hungaroring Sport.

“We did our best during the discussions to get a good agreement both for the country and the sport even in these challenging times. We cannot say exact numbers, but the rights fee is a fragment of the one we pay in case of an open event.

“Furthermore, we have achieved an extension in our contract, so now it is valid until 2027 instead of 2026. The yearly increase of the rights fee also has been reduced, so we spared several billions of forints for the state.

The race will be the third on the calendar this season, following a doubleheader in Austria. It was being considered a potential venue to host back to back races itself.

“We exchanged many emails with Chase Carey, CEO of F1, and we gave him some tips on how to make the closed event more exciting. They have taken some of them,” said Laszlo Palkovics, the nation’s minister for innovation and technology.

“The option for organising two races has also arisen during the conversation, but fortunately the pandemic situation improved in the other countries as well, and the rights holder wanted to the race in as many places as possible.”