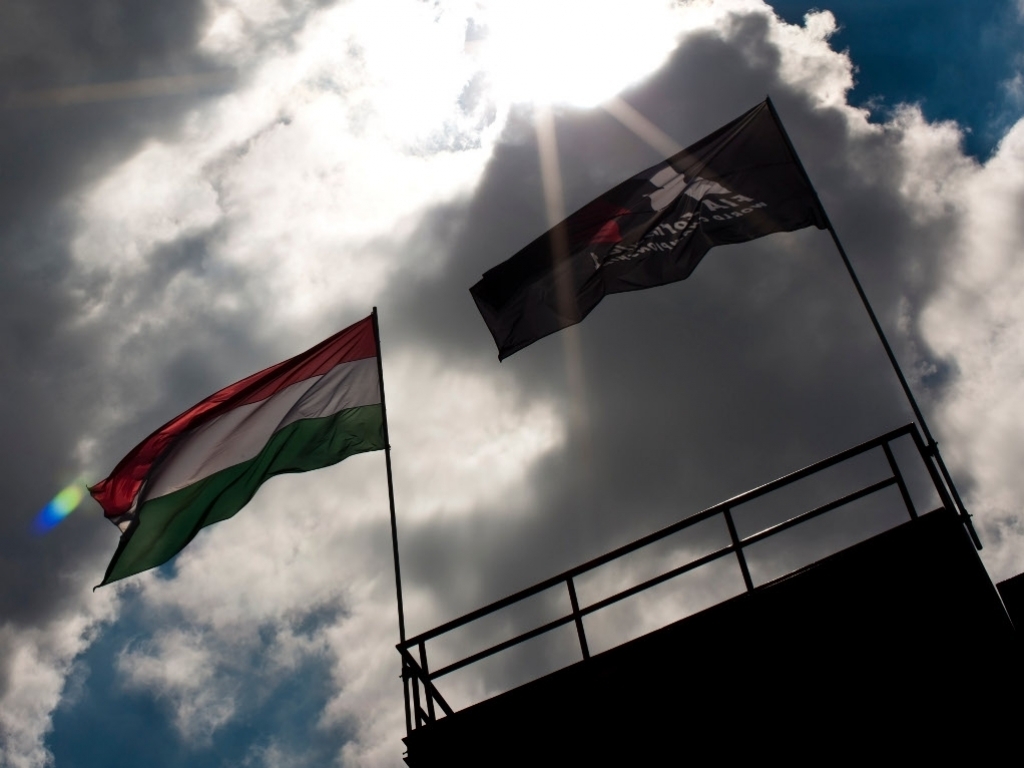 The Hungarian Grand Prix is expecting to fill its August 2nd slot on calendar but organisers are open to a change of date if need be.

Formula 1 is hoping to get the 2020 season underway in early July with a double-header in Austria followed by two races at Britain’s Silverstone circuit.

After that, at least according to the initial calendar, the circus should be off to Hungary.

The Hungaroring is down to host a race on 2 August with Zsolt Gyulay, CEO of Hungaroring Sport Ltd, adamant the race go ahead as planned.

According to Gyulay, the Hungarian government is supporting the plans for a race whether that by with fans or without.

“We are in a daily contact with the rights holder,” he told Autosport.

“Liberty is aware that we are open for all kinds of solutions, and we are ready for organising a race.

“The way it takes is definitely beyond our control, and it depends on the situation the country is in.

“We are waiting for the relaxation of the measures, and how and when life goes back to normal.

“Along with the Austrians and the British we have confirmed, too, that we are fully committed to starting the F1 season.

“We have talked about the option of a closed door race, but its protocol is still being developed for Austria.

“If it has been developed certainly we will comply with the regulations as well.

“Of course, a lot depends on the government’s set of rules, too.

“However, one thing is sure, for both the government and the Hungaroring it is very important to organise the Hungarian Grand Prix.

“There are two options. The first one is that we organise a race closed to fans, similarly to Austria.

“Certainly, it would mean a huge loss for the promoter.

“The second option is to organise the race with fans, in which we have 35 years of experience.

“Last year we broke the audience number record, and based on the pre-sold tickets, a similar number was expected for this year’s race.

“Of course, ticket purchase has stopped since the outbreak started, and we must adapt to the new situation.

“Although the utilisation of the track is suspended now, we continuously do the maintenance at the circuit, which is in good condition, since we are prepared for the Hungarian GP to be held on 2 August.”

Unlike the Red Bull Ring and Silverstone, the Hungaroring is not being slated – at least for now – for two races.

“It is too early to speak about it, because the negotiations are not at that point yet,” Gyulay said.

“The circuit is suitable for organising two consecutive races, furthermore, the country would benefit from it either from a touristic or economic point of view, if the teams spent two weeks in Hungary.”