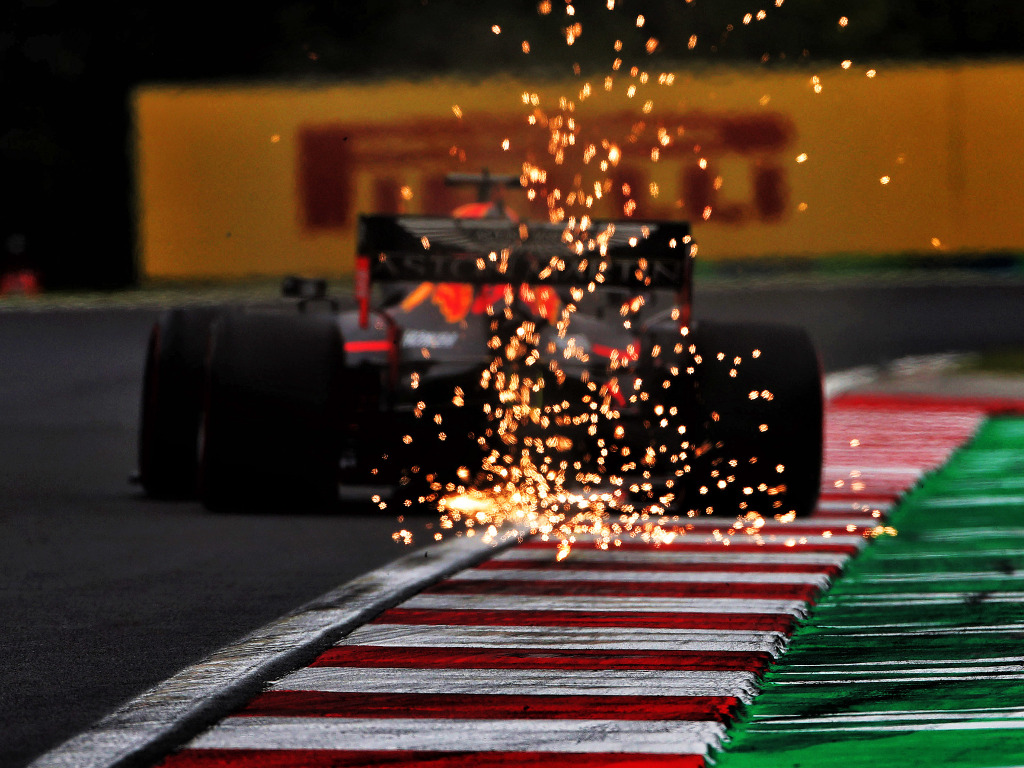 Drivers’ lap times will be deleted if they fail to stick to the track limits at Turns 4, 11 and 12 at this weekend’s Hungarian GP.

Last time out at the Hungaroring, drivers had times deleted throughout the practice sessions as they struggled to adopt to stricter track limits at the second race.

A total of 20 lap times were deleted over the course of the Styrian Grand Prix weekend.

This weekend in Hungary, the limits are being set before even the first lap is turned.

Drivers have been told to adhere to the limits at Turns 4, 11 and 12, which are set out by the red and white kerbs.

If they go beyond the kerbs, times will be deleted in practice and qualifying while in the race three strikes and the drivers will be shown the black-and-white flag

“Each time any car passes behind the red and white exit kerb, teams will be informed via the official messaging system,” read the stewards’ note to the drivers.

On the third occasion of a driver cutting behind the red and white exit kerb at Turns four, 11 and 12 during the race, he will be shown a black and white flag, any further cutting will then be reported to the stewards.

“For the avoidance of doubt this means a total of three occasions combined not three at each corner.”

The note added: “In all cases the driver must only rejoin the track when it is safe to do so and without gaining a lasting advantage.

“The above requirements will not automatically apply to any driver who is judged to have been forced off the track, each such case will be judged individually.”