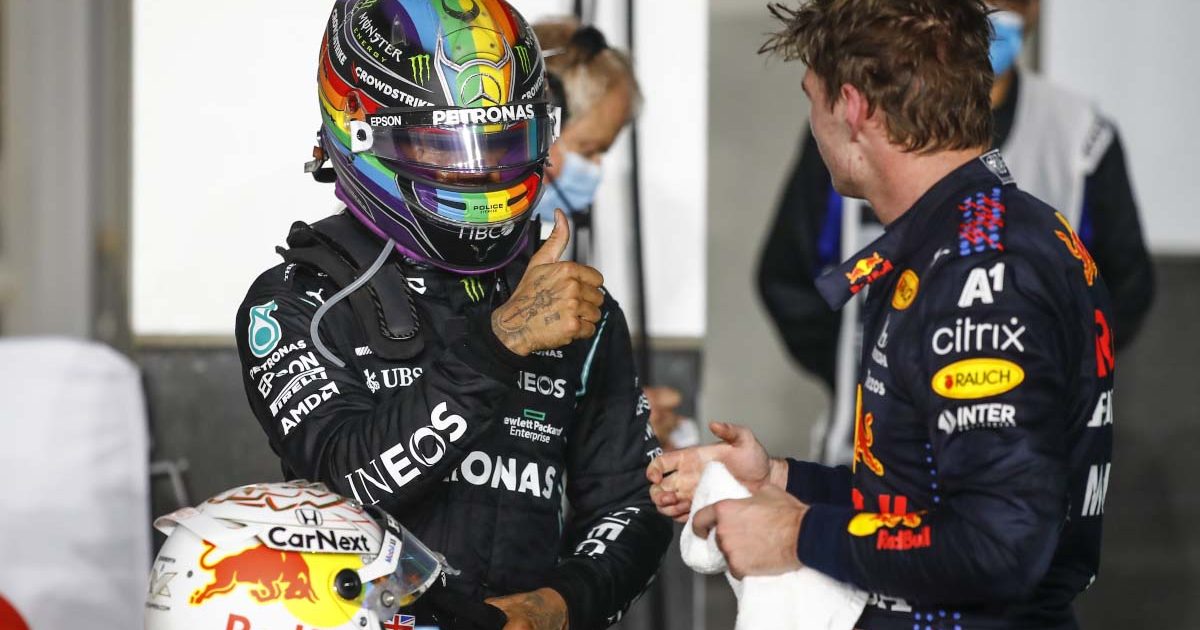 Damon Hill says Lewis Hamilton enjoys playing the role of the ‘hunter’ rather than the ‘hunted’, but time is running out for him to overhaul Max Verstappen.

The Mercedes driver closed the gap down to eight points at the top of the Drivers’ standings compared to his title rival, but with two races remaining, Verstappen will be able to take the World Championship at the next race in Saudi Arabia, should circumstances fall in his favour.

Mercedes have appeared to have wrestled the advantage back from Red Bull in terms of outright performance in the last two races, which has set up what is likely to be a dramatic conclusion to the 2021 season.

Chief among several title permutations is that Verstappen would become World Champion for the first time if he wins in Jeddah with the fastest lap and Hamilton finishes P6 or lower.

But now that the Briton has been on the top step and his newest power unit will be back in the car in Saudi Arabia, 1996 World Champion Hill said time is running out for Hamilton to overhaul his title rival – and is well aware the title will be on the line in Jeddah.

“Lewis likes to be the hunter, doesn’t he?” Hill said while co-hosting the F1 Nation podcast. “So he’s happy where he is, hunting.

“But he’s got precious few opportunities now to make up the deficit, and we have got a statistical situation now where he could lose the championship to Max.

“Max could win it in the next round at Saudi Arabia, if certain permutations take place.”

“It’s the first time we’ve got all the way down to the last two races, and this is the first time you could actually say, ‘if something happens to one of the protagonists, the other guy’s going to be the World Champion.’

“Well no, actually. It could only be Max [in Jeddah], it couldn’t be Lewis because he’s got the deficit.”

When presented with the ways Verstappen could win the title in Saudi Arabia, Hill was quick to suggest that Hamilton should be able to finish where he is required to keep the title race going to Abu Dhabi – in normal circumstances.

“When was the last time he came sixth?” he questioned. “[And] you’ve got this new engine, don’t forget. Toto [Wolff] said they’re going to put the ‘spicy engine’ in.”