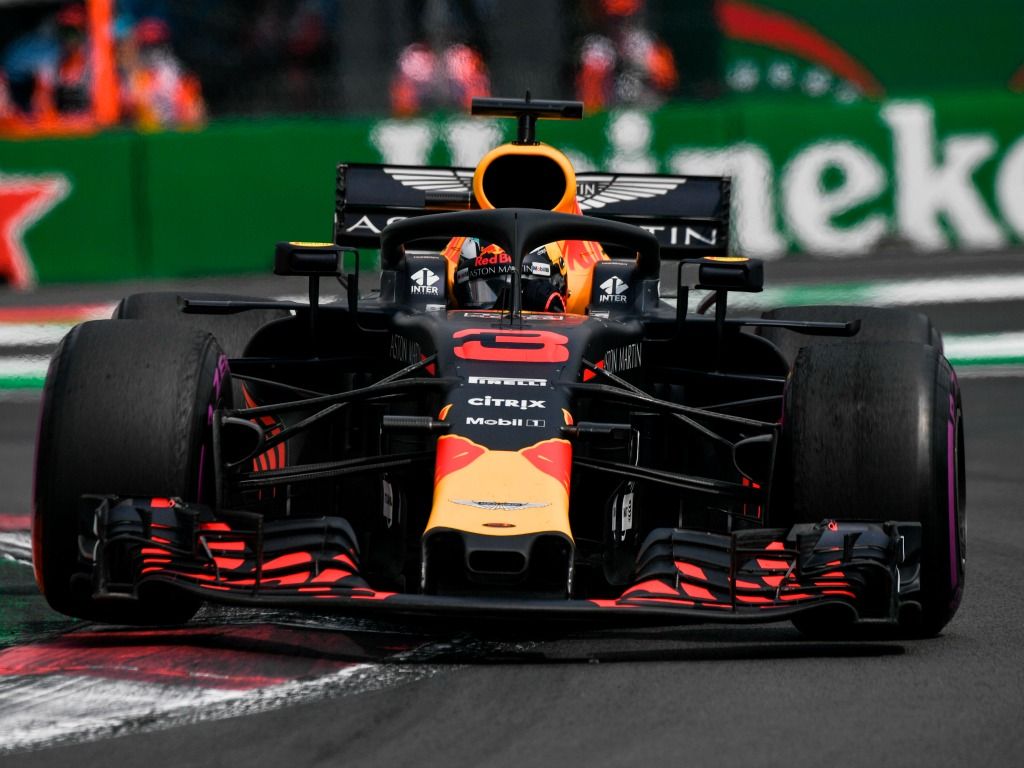 Red Bull boss Christian Horner has said a hydraulics issue was to blame for Daniel Ricciardo’s eighth race retirement of the season.

Ricciardo lost P1 at the start of the Mexico Grand Prix, but was within touching distance of a very well deserved and long-awaited podium finish in Mexico City.

However, the bad luck and reliability problems continue to curse the Aussie, who was forced to retire once again.

Horner was thrilled for Verstappen and his dominant victory, but described the race as “bittersweet” as Ricciardo deserved to be part of the success.

“It’s an incredible achievement for Max to win,” Horner said.

“It was continuation from Austin. He was incredible but the thing that feels bittersweet is that we should have had them [Verstappen and Ricciardo] both up there.

“We need to get Daniel’s car back, but it looks like hydraulics again. It’s just gutting for him he drove a great race and held off Sebastian and overtook Hamilton.

“Today car and engine worked in harmony for Max and that’s what it should do to achieve this kind of result.

“Congratulations today to where it’s deserved, but we’d love to have seen both Daniel and Max up there.”

But there's no hiding from the fact that it's a bitter sweet day for the Team… 😫 #MexicoGP 🇲🇽 #F1 pic.twitter.com/xBqm25Vq9E

Horner also said that Verstappen looked in the mood for victory in Mexico after Saturday’s qualifying disappointment.

He added: “You could see from the moment he arrived at the track this morning the determination in his eyes, he nailed the start while Daniel picked up a bit to much wheel spin – that was the difference and the he commanded the race from there.

“He toughed it out from turn one and held the inside line, Lewis pulled ahead but he couldn’t afford to take any risks.”

“Max absolutely nailed it and then it was all about tyre management but he managed them brilliantly, after the second pit stop we could see there was plenty of life left – that’s why we did the one-stop with Daniel.”

“There’s a very good rapport with Max and his engineer and you can see his calmness in him today.

“This altitude brings the engines together. If we can get closer to Ferrari and Mercedes on the engine side we should be able to give them a harder time.”