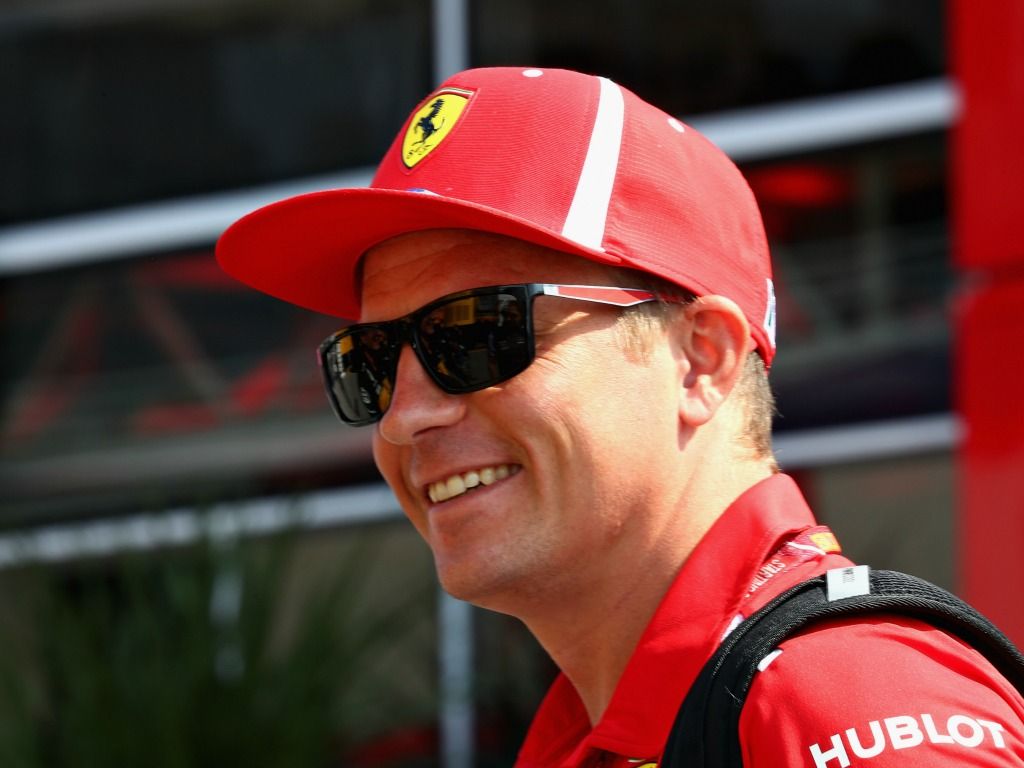 Steve Robertson, long-time manager of Kimi Raikkonen, has said retirement was never an option for the Finn who “just loves driving”.

The question of who would partner Sebastian Vettel at Ferrari in 2019 has been a long-running saga this season, with Charles Leclerc eventually favoured ahead of Raikkonen, who has spent eight seasons with the Scuderia during his Formula 1 career.

While it came as no real surprise to see Leclerc promoted to Ferrari, Raikkonen signing a two-year deal with Sauber certainly raised a few eyebrows.

However, his manager has said that Raikkonen’s desire and passion for Formula 1 is still a fire that burns brightly.

“Kimi loves driving,” Robertson said. “He could have stopped, but he just loves driving at the top in Formula 1.”

“He has been with F1’s iconic team for eight years, which is incredible. Now he may decide to end his career at the team where he started it.

He added to C Morelle: “Kimi had a meeting with them first and then he handed over to me,

“Then he gave me a job and we did [the deal] as we have throughout his career.”

An announcement on who will partner Raikkonen at Sauber in 2019 is due soon, with Ferrari expected once again to push for Antonio Giovinazzi to take the second seat with Marcus Ericsson making way.

Reasons why we all love Kimi Raikkonen