Home News ‘If Lewis would accept him, why not Vettel at Mercedes?’ 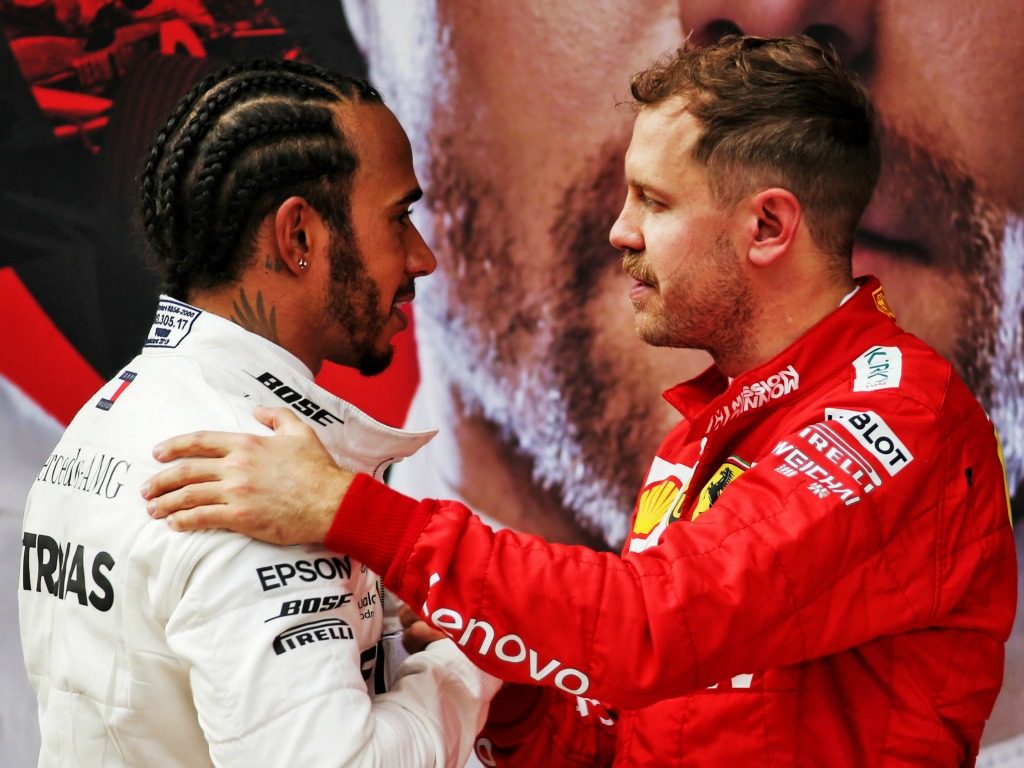 Ex-Formula 1 driver turned pundit, Marc Surer, has pondered whether a move to Mercedes would be possible for Sebastian Vettel.

The four-time World Champion is out of contract with Ferrari at the end of the year and there are some very tentative rumours that they are at odds over the length of the new deal.

Vettel mentioned in a recent press conference that he usually signs three-year deals, while Sky Italia initially reported that a new one-year deal with a drastic pay cut was on the table.

If the two parties cannot agree during the negotiation period, Surer would like to see Vettel replace Valtteri Bottas, who is also out of contract at the end of the year, at Mercedes.

“Why not Mercedes? I don’t know now if Lewis Hamilton would accept him as a teammate, but it would be a stunner,” he told Speedweek.com.

And the traditional company would also have a German in the car again.

“When Nico Rosberg retired, it was bad news for the company.”

He added: “Ferrari knows exactly where he wants to go, so they have the upper hand in the negotiations.

“Vettel got a very lucrative contract with Ferrari at the time.

“It is clear that he will have to accept a loss.

“It is not a lack of appreciation, rather high level poker.”

If Vettel does end up leaving Ferrari and a new deal cannot be agreed, Surer does not think his next destination would be McLaren.

“If he wants to be world champion, he won’t move to McLaren,” he added.

“It just takes too long there, especially because the new regulations have been postponed.

“They will make progress with the Mercedes engine, but I don’t think that they will fight for the title next year.”