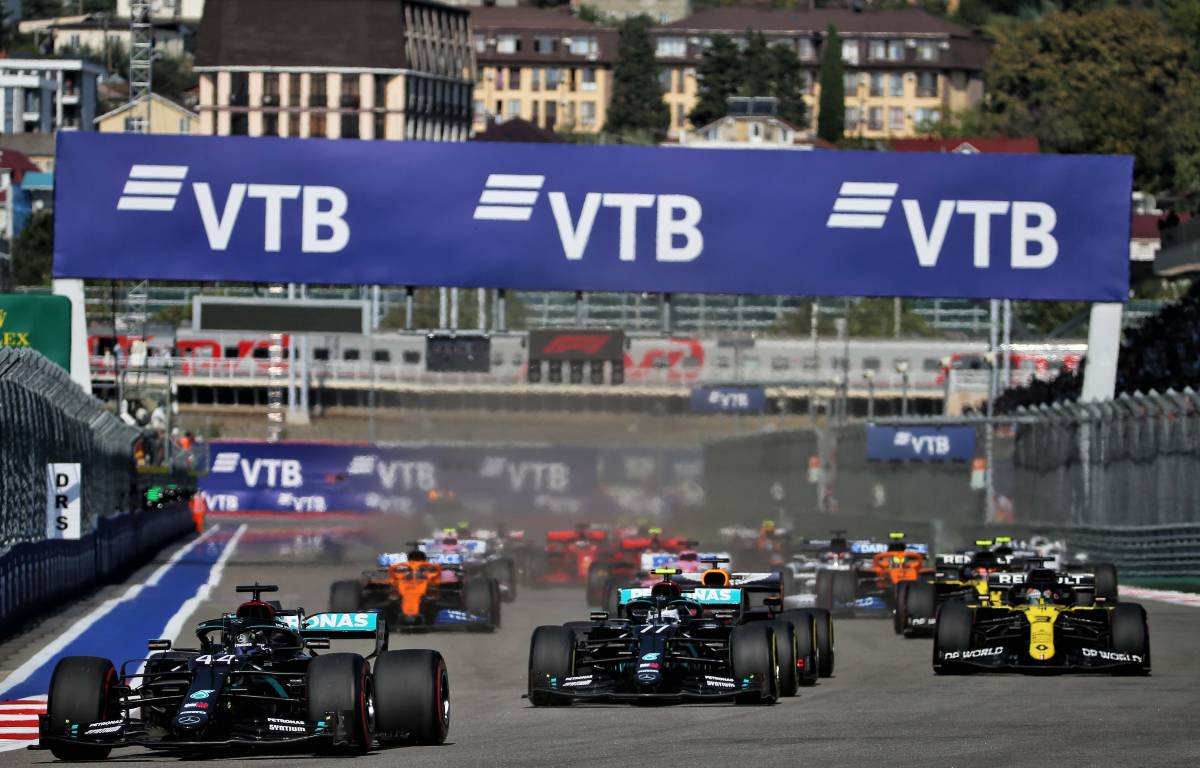 Igora Drive will replace Sochi as the new official home of the Russian Grand Prix from the 2023 season and beyond.

The Russian Grand Prix at Sochi has been on the calendar every year since 2014 and fast developed into home territory for Mercedes, who have won every race at the venue during the turbo hybrid era.

But, calendar pending, there will be just two more races at most at the Sochi Autodrom as, from 2023, Igora Drive – situated on the outskirts of St Petersburg – is to take over hosting duties. 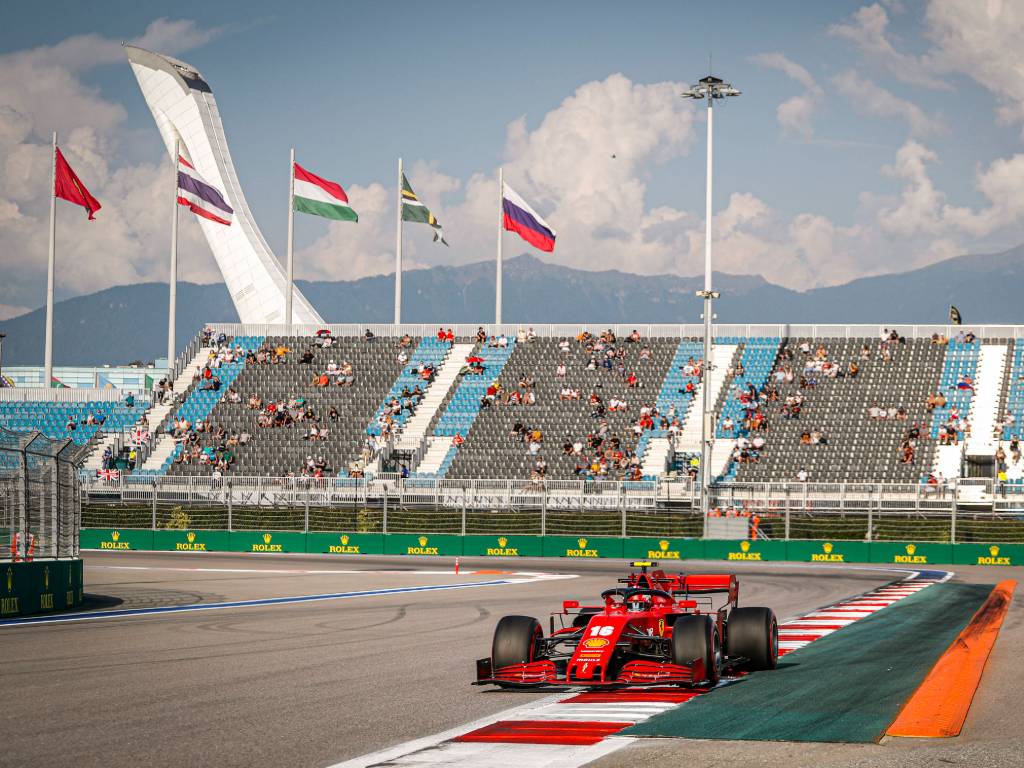 “I am pleased to confirm following joint intensive work with our Russian partners and detailed assessment of Igora Drive – Formula 1 will be racing at that amazing circuit from 2023,” Formula 1 CEO Stefano Domenicali said in a statement released by the venue.

“I am impressed by Saint Petersburg and believe that the Russian Grand Prix at Igora Drive will be an incredible event.”

After being constructed in 2017, the track received a Grade 1 license in 2020, which is required for a venue to be able to host a leading motorsports series such as Formula 1.

Formula 1 themselves confirmed the news shortly after Igora Drive’s announcement via a brief statement.

‘Formula 1 is delighted to confirm that the Russian Grand Prix will move to the Autodrom Igora Drive in St Petersburg from 2023,” a statement read.

‘We are looking forward to racing in a hugely exciting location that includes 10 professional tracks for racing and testing over approximately 100 hectares.

‘It is located 54km from Saint Petersburg, was designed by German architect Hermann Tilke and in 2020 received its FIA Grade 1 license.

‘We will be providing more details on the race in the coming months and we are looking forward to racing in Sochi for the next two years.’