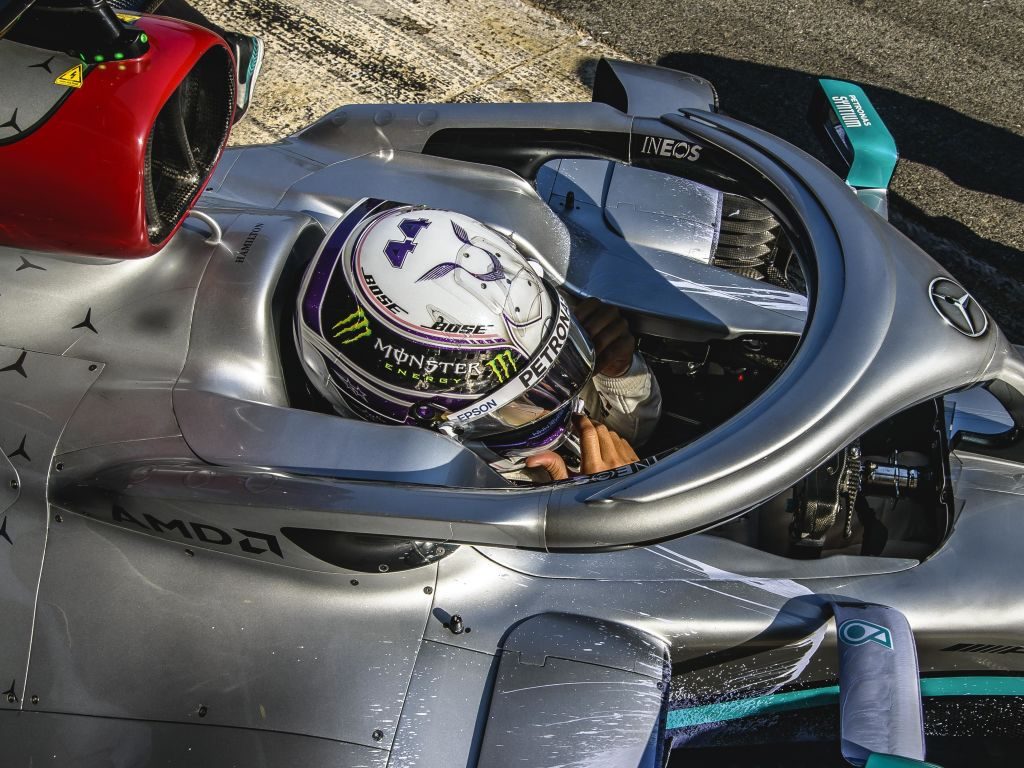 Mercedes may have pulled a rabbit out of the hat with their latest innovation, DAS.

The Dual Axis Steering system, which was debuted during pre-season testing in Spain, is controlled by a driver pushing or pulling on the steering wheel.

That changes the toe of the front wheels, which not only helps with tyre wear but also improves concerning and works as a drag reduction on the straights.

The Milton Keynes squad has stated several times that they will protest as soon as Mercedes run it in a grand prix.

Owen says that is par for the course in Formula 1.

Speaking on Mercedes’ ‘Deep Dive’ programme, he said: “We’ve seen with the DAS system already that there’s a lot of knee-jerk reaction that it must not be within the rules.

“But the more people look at it, the more they sort of say, ‘Well, darn, oh yeah, okay, maybe it is in the rules, and why haven’t we seen it before?’.

“Now there’s a desperate panic to try and find the reason why it shouldn’t be within the rules.

Deep Dive Series: Innovation in F1! 🤓Get an insight into the fizzing mind of our Chief Designer John Owen as we explore innovation in our sport, approaching new rules & regs, and how we came up with the DAS! 💭🛠️PS: We know that it's not just fizzing but also a little bit fuzzy – sorry about that, we must have activated the confidentiality filter by mistake! 😅

Posted by Mercedes-AMG Petronas Formula One Team on Wednesday, 8 April 2020

Owen revealed that DAS’s roots were in another innovation that Mercedes ran “years ago”, but didn’t give specifics.

“The DAS system was borne out of the ashes of something else, something we raced a couple of years ago,” he continued.

“It sort of worked but didn’t deliver the promises.

“That was put to one side as something we tried but didn’t perhaps live up to our expectations.”

DAS will be banned from 2021 with Mercedes agreeing to the ban even though the rules will remain stagnant next season in order to cut costs.