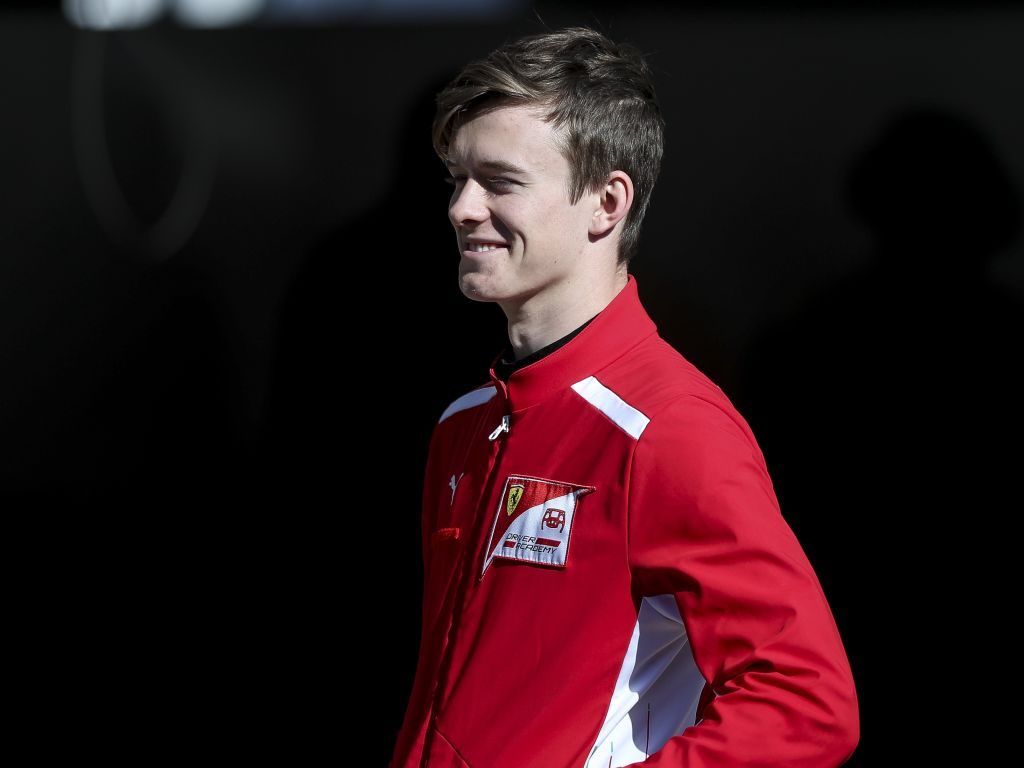 Ferrari Academy driver Callum Ilott will get his first on-track experience of Formula 1 with Alfa Romeo in May’s Barcelona test.

The 20-year-old British driver joined Ferrari in 2017 after being dropped from the Red Bull junior programme.

He will spend 2019 in the F2 Championship as part of the Sauber Junior Team by Charouz line-up, but will get his first taste of Formula 1 machinery as he spends a day in the C38 after the Spanish Grand Prix.

Mick Schumacher will drive for the team in Bahrain which fulfills part of the team’s requirement to field two ‘rookie’ drivers across half of its four days of official testing during the season.

Speaking to Motorsport.com, Alfa team principal Frederic Vasseur said: “We are very pleased to announce that Mick Schumacher and Callum Ilott will each complete a rookie test day for Alfa Romeo Racing.

“It is in our team’s DNA to spot and nurture young talents.

“Mick and Callum are perfect examples of determined and skilled racers who deserve to be given the chance to take the next steps in their careers.

“Collaborating with two such promising drivers is great news for our team, and we look forward to working together.”