Home News Imola not planning to be one-off race 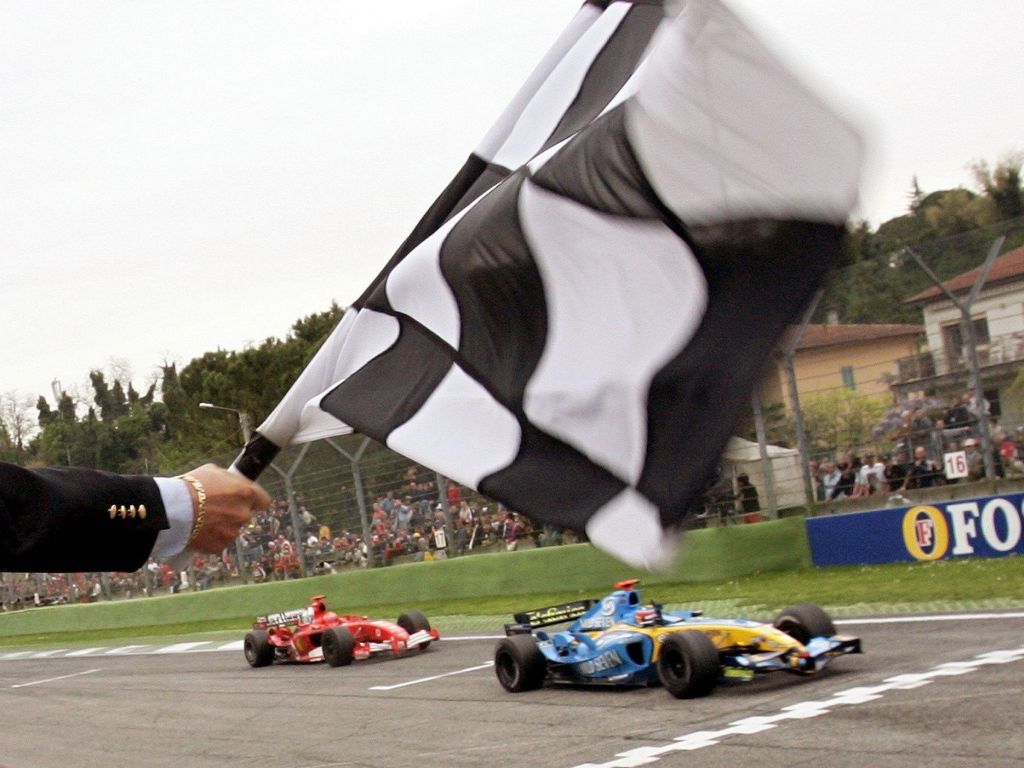 The Emilia Romagna GP at Imola will be the start of a new era for the circuit, rather than a one-off if the boss gets his way.

Imola was confirmed as one of three new venues to be added to the revised 2020 calendar, alongside the returning Nurburgring and Portugal’s Portimao Circuit.

That takes the season up to 13 races, but Imola’s boss Uberto Selvatico Estense doesn’t want the Emilia Romagna GP to be a one-off special, instead he wants the circuit to keep its place on the 2021 calendar, even though the sport will likely then return to the original record 22-race plan.

“We have been looking for this goal for many years,” he told Autosport.

“We talked with the F1 Management people for a long time, and now we’ve achieved the target that we tried to get.

“I think our heritage is so important, we are so famous for F1 that this opportunity came true not only because of COVID, but also because F1 needs to come back to the historical tracks, back to the real passion of F1 fans.

“We are trying to apply to F1 for an opportunity for next year, but there’s everything to discuss after the race, I think. Our will is very clear, we are driven by our passion.”

Imola will be a two-day event rather than the traditional three-day Formula 1 race weekend, and Estense thinks the format could “suit” the series.

“[The two-day format] is something new,” he said.

“F1 informed me that they want to get this innovation at Imola, they want to try this new format, and I think it can suit well.”

The three Grands Prix will make up rounds 11-13 of the 2020 F1 calendar, with Imola being a two-day event#EifelGP #PortugueseGP #ImolaGP pic.twitter.com/Hxen8a45g1

Although Imola hasn’t hosted an F1 race since the 2006 San Marino Grand Prix, Estense said the circuit has been approved by the FIA and doesn’t need modification.

It retained the Grade 1 classification required to host F1 races after rebuilding the pit complex and changing the circuit layout during its absence from the F1 calendar.

“Michael Masi came to Imola for the inspection, and he was really surprised about our situation,” Estense continued.

“We received compliments from him, and this obviously leaves us very proud. Right now we don’t have to change anything.

“We have to improve some details, but nothing very heavy or very important.”

Estense also revealed that Imola hopes to welcome fans into the grandstands for the Emilia Romagna GP from October 30-November 1, but nothing is confirmed yet.

“On Friday our minister of health announced that probably after September they will open the opportunity to get spectators into events,” he said.

“So we cross our fingers and we hope that the grandstands will be available for spectators, but nothing is fixed.

“Everything changes every day, so it’s very difficult to make a forecast.

“Obviously Italy in that period is not like in summer, but I think that it will be attractive for people in case there is a possibility to have spectators.”