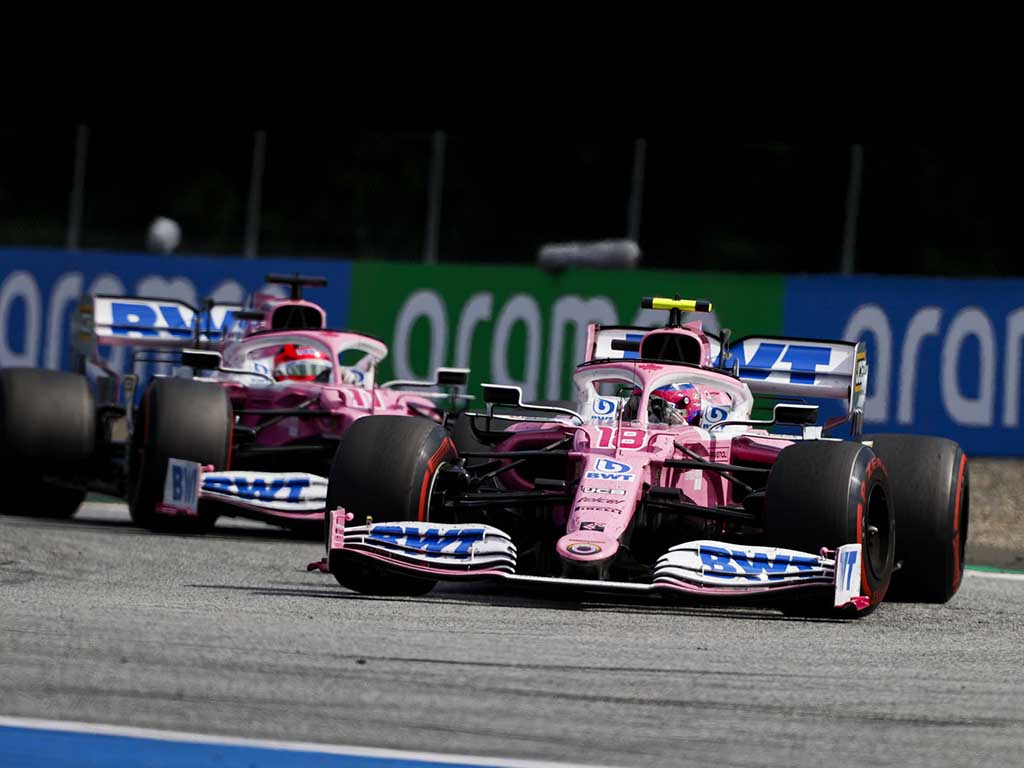 Racing Point boss, Otmar Szafnauer, has said he is extremely confident that their RP20 car will be found to be legal by the FIA.

Renault continued to fight their own corner after they launched a second post-race protest after the Hungarian Grand Prix, which was identical to the one they lodged following the Styrian Grand Prix.

The FIA investigation is well underway but is a lengthy one as Racing Point prepare their defence and the FIA begin to analyse the evidence and prepare their final thought on the matter. A decision is expected within the next couple of weeks when the Formula 1 roadshow returns at the British Grand Prix.

Szafnauer has always been adamant that Racing Point are not falling foul of the regulations by adopting Mercedes’ aerodynamic philosophy and said at the Hungaroring that it is actually “impossible” for their brake ducts, the first component of the car under investigation, to be illegal.

“It is impossible for them to be illegal,” said Szafnauer, as quoted by Autosport.

“Brake ducts, just so you know, take a long time to design and make, they are very, very complicated, and we have 886 individual drawings for our brake ducts. 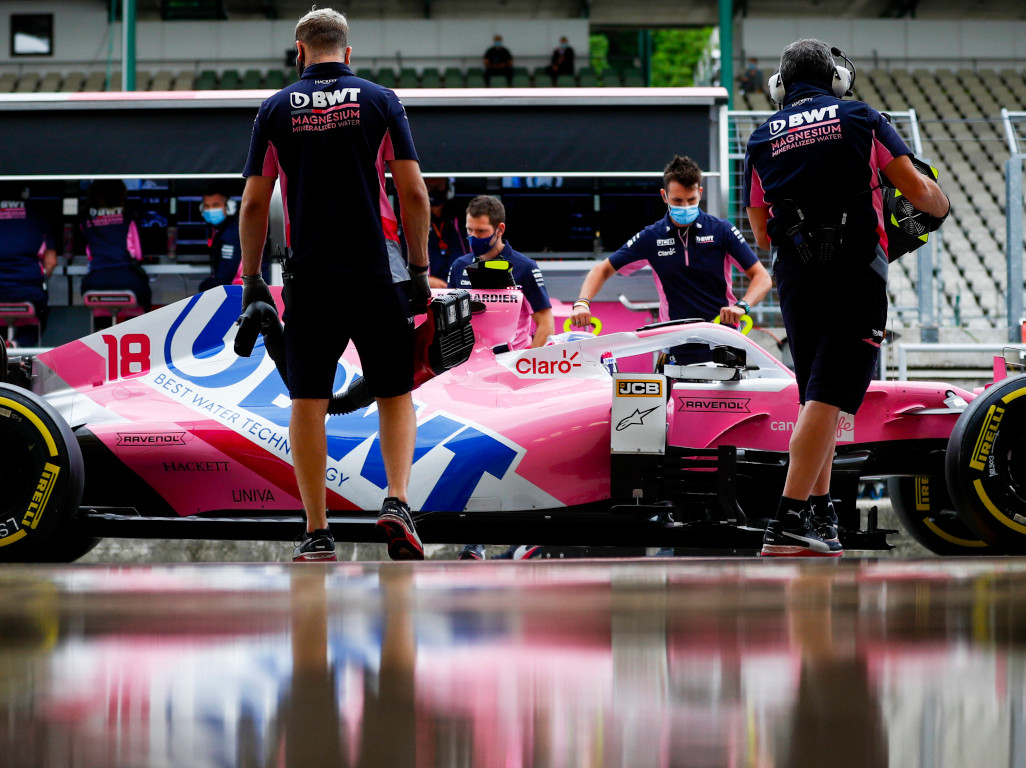 Szafnauer is frustrated by Renault’s protest, as he categorically knows that the RP20 is legal.

“The only reason you may sense a bit of frustration is probably because I have all the information of how we designed and developed them,” he added.

“And the rest of the world doesn’t yet because we haven’t disclosed that to the stewards.

“We had disclosed it to the FIA, and the FIA were satisfied that what we had done was absolutely legal.

“However, that’s not how the judicial system works; it’s the stewards who have the right and the power to rule. So now we’ve got to inform the stewards as well.

“And it just takes a little bit of time because when the FIA came to us to investigate how we designed and developed the car, including the brake ducts, they came to the factory, spent two days there, interviewed people looked at all of our drawings, looked at the design and development process, what we did in the tunnel and CFD, how we got to where we got, and they were satisfied.

“With the stewards you can’t do that. You’ve got to bring the data to them, and then also explain through words on a piece of paper and drawings, what you’ve done. It takes a little bit longer.

“So the only reason I’m frustrated is I know what we’ve done, and why it’s legal. And it wasn’t a loophole or anything.

“It’s just frustrating when I know we’re legal and I get all these questions about well what happens if you lose? That’s the frustrating thing.”