Home News Indy entry will be done by ‘McLaren Racing’ 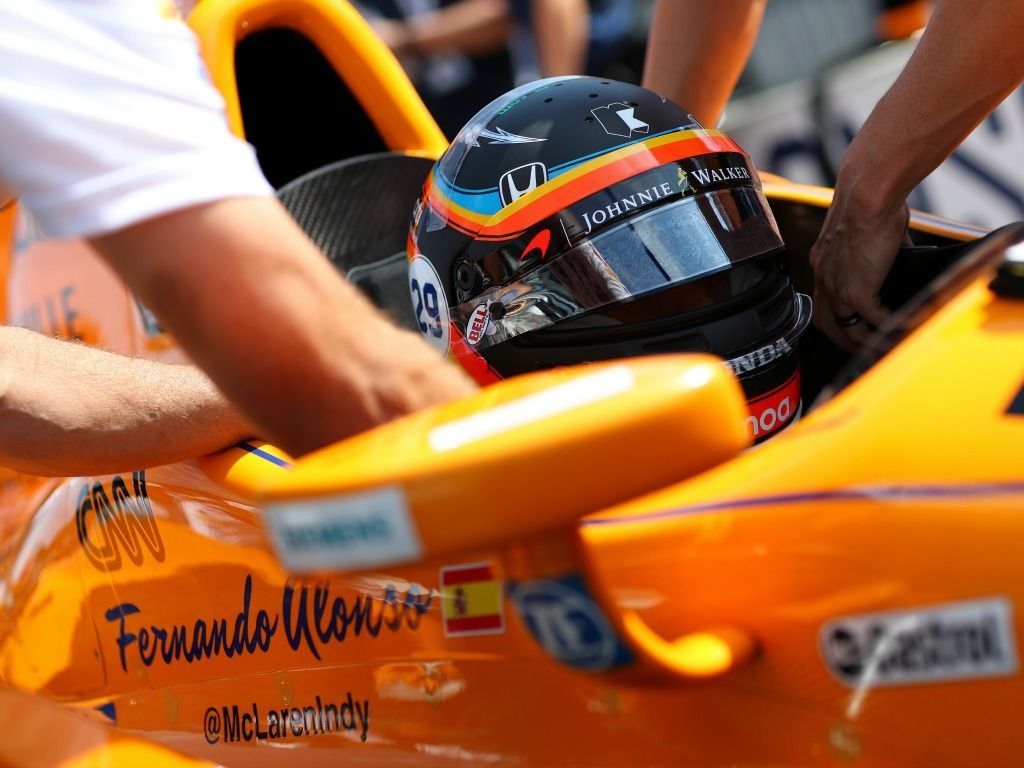 Although McLaren will run their own entry at next year’s Indianapolis 500, Zak Brown is adamant it will not compromise their Formula 1 efforts.

On Saturday, McLaren announced that Fernando Alonso will have a second shot at the Indy 500, racing a McLaren entry in next year’s race.

The announcement means the Spaniard is still on track for motor racing’s triple crown as he already has wins in the Monaco F1 Grand Prix and the 24 Hours of Le Mans.

However, unlike Alonso’s 2017 Indy 500 entry, which saw McLaren team up with Andretti, next year’s entry will be entirely independent.

“This will be done by McLaren Racing,” Brown told Racer.

“It’s a whole separate racing team that will be created and we are a large racing team with a lot of resources and I am extremely confident or we would not have entered, that we can give maximum effort in our F1 effort as well as Indy without one compromising the other.

“It is going to be people that are not currently on our Formula 1 team. It will be built up from relationships that we have. It’ll be a new McLaren entry.

“I don’t think we had an original plan. We’ve always had a desire to go as McLaren Racing. Last time we did it on such short notice I think it would have been impossible, it was six weeks between announcing and racing, and you can’t build up a race team that quickly.

“So that was one of things the shareholders and ourselves wanted to do, to go as McLaren Racing. That is why we have made the announcement today to make time to bring those resources and the people in to have our own team.”

The McLaren CEO was asked about the possibility of McLaren running a second car at the Indy to which Brown replied: “I don’t think I am going to comment on that at this moment.”

But while next year’s Indy entry will be a one-off, Brown says it may set McLaren up for a full-time programme in 2020.

He added: “Certainly we’ll be in a position where we are there with equipment, people and resources so it gives us a head start if ultimately we end up doing a full-time entry.”