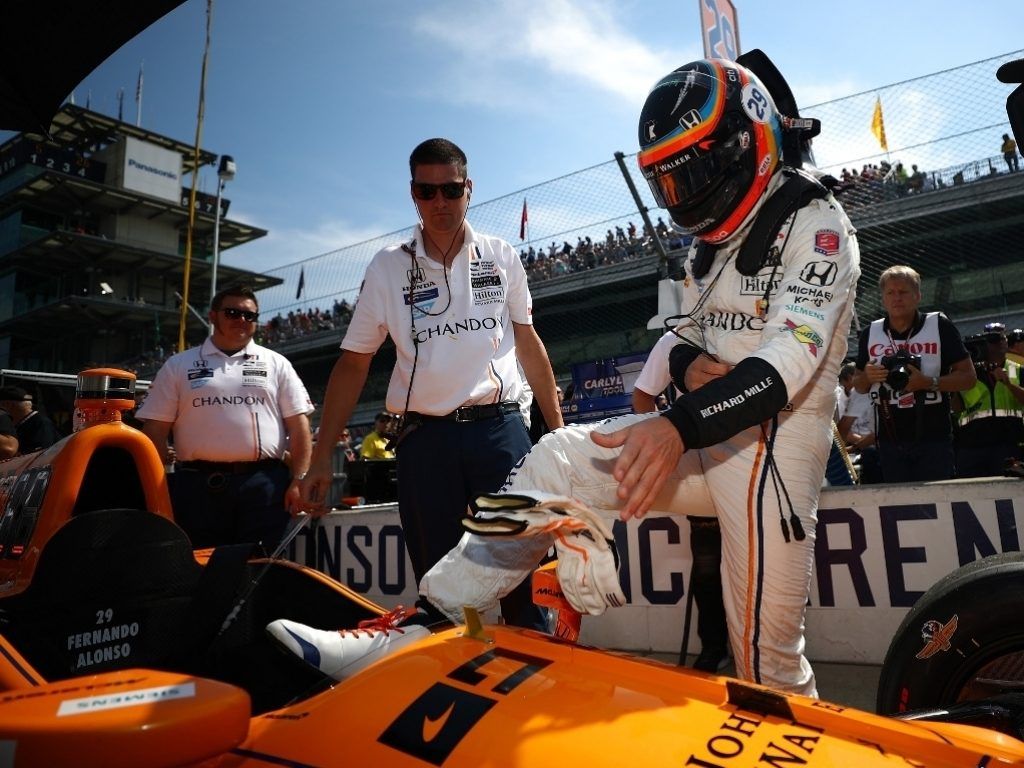 IndyCar CEO Mark Miles has quashed speculation that McLaren have decided against a 2019 IndyCar programme.

While a month ago there was plenty of talk about McLaren joining the IndyCar series next season, possibly paving the way for Fernando Alonso to swap series, of late those stories have gone quiet.

This has led to speculation that McLaren are no longer interested in racing in the American series.

According to some, McLaren have already made a decision, opting to focus solely on Formula 1 as they try to recover from what has been a below par season.

IndyCar CEO Mark Miles is adamant no decision has been made.

“No,” Miles told Autoweek when asked if McLaren had reached a decision. “Period.

“I think Zak will be straightforward with us and keep us informed and when he has news one way or another we’ll know it.”

He added that rumours that McLaren would not be joining IndyCar were “crap.”