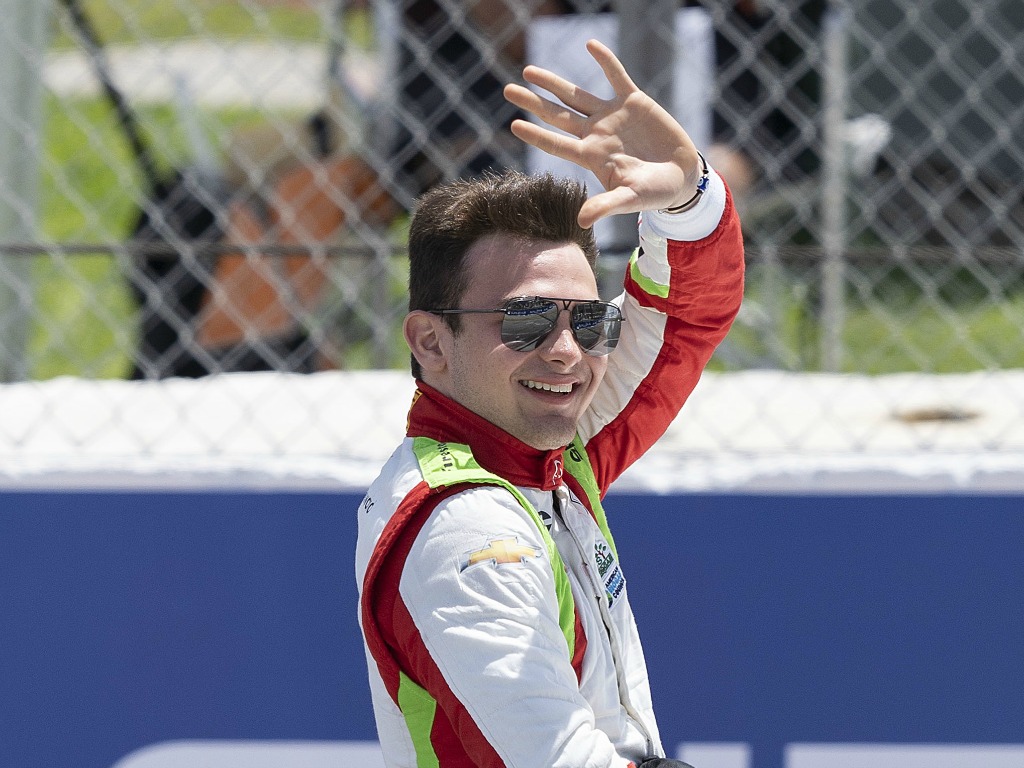 IndyCar driver Patricio O’Ward has announced that he has joined the Red Bull junior programme on the eve of the Spanish Grand Prix weekend.

The 19-year-old, who won the Indy Lights Championship with Andretti Motorsport in 2018, is now on the books at Red Bull and will work with them alongside his commitments with Carlin Racing in IndyCar.

There are currently six graduates of the Red Bull junior programme on the Formula 1 grid, with Sebastian Vettel, Daniel Ricciardo, Max Verstappen, Carlos Sainz, Daniil Kvyat and Alexander Albon all coming through the ranks.

Next in line appears to be Dan Ticktum, who has been announced as part of Red Bull’s testing line-up at the Circuit de Catalunya next week, but he could have some competition later down the line now the highly-rated Mexican is involved.

O’Ward said: “I’m very proud to have been approached to be a member of the Red Bull Junior Team and thank Dr. [Helmut] Marko and the team at Red Bull for seeing my potential.

“My focus for the remainder of the season is absolutely delivering results in the NTT IndyCar Series with Carlin. We have a great package and a lot of potential together.

“It’s great to race in an environment where we completely support each other as a team.”

Well, that certainly came out of nowhere, but it will be very interesting to see how his career develops after being snapped up by Red Bull.

So here’s a thing. Take his IMSA, F4, Mazda and Indy lights points and… yep. @PatricioOWard qualifies for a superlicense. As in right now. Today.

This news, subsequently, in Red Bull, in F1 terms at least… and especially in @PatricioOWard news… is HUGE.